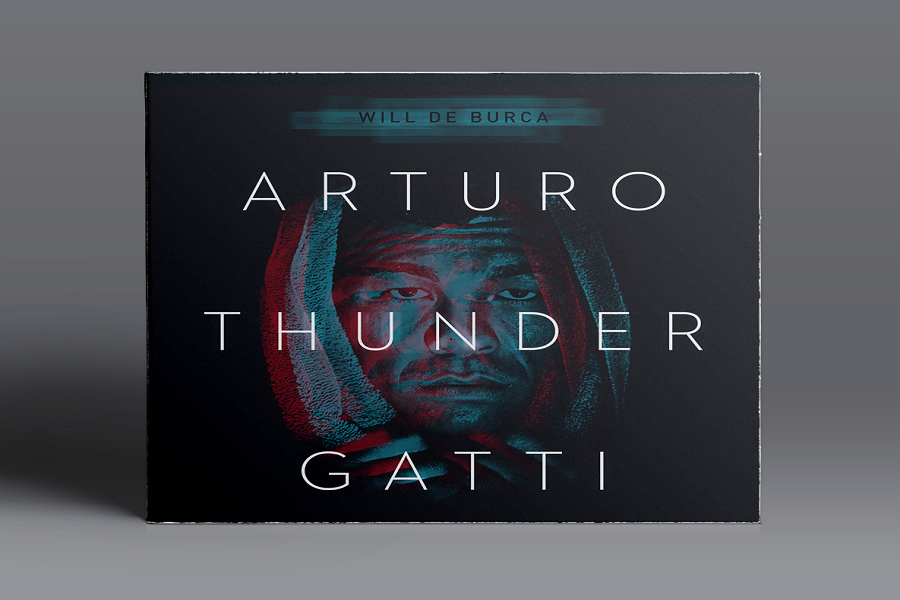 Arturo Thunder Gatti was a Italian-born boxer fighting out of Canada. A former world boxing champion, his highly entertaining fights earned him Ring Magazine’s “Fight of the Year” on 4 seperate occassions. His life came to a premature end when Brazilian police initially suspected that Gatti had been murdered by his wife, authorities later ruled his death as suicide.

The single was digitally released on the 19th of September.