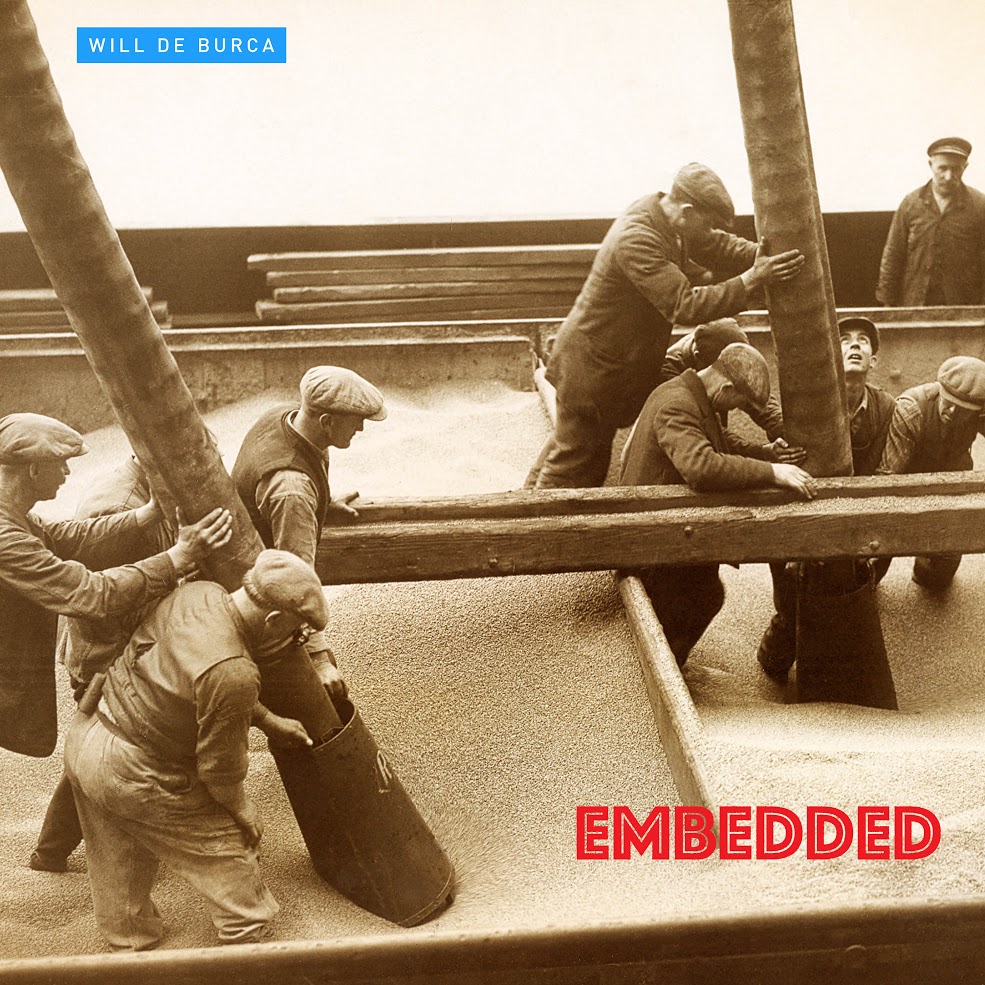 Embedded is the second album from Will de Burca, recorded over the past 18 months at his studio in Dublin. Expect to hear a fast paced electronic intro followed by a mix of ambient dance, trip-hop and a combination of high intensity psychedelic rock.

Guesting on the album is Aoife Underwater on vocals – The Sound Of The End Of The Night (3) and Ruan Van Vliet on drums – Sliced (10).

On a HBO special this earlier year about the boxer Arturo Gatti, Track 4 Arturo “Thunder Gatti” was featured in the documentary. Gatti’s life was cut short at a premature age, later ruled as suicide, Will used many sports commentary samples throughout his career as a tribute to him in this track.

In the past 12 months Will has signed with Tremolo Music who have place several tracks into ad campaigns for Mac Cosmetics in South Korea.