Will de Burca Releases ‘It Shall Be Opened’ 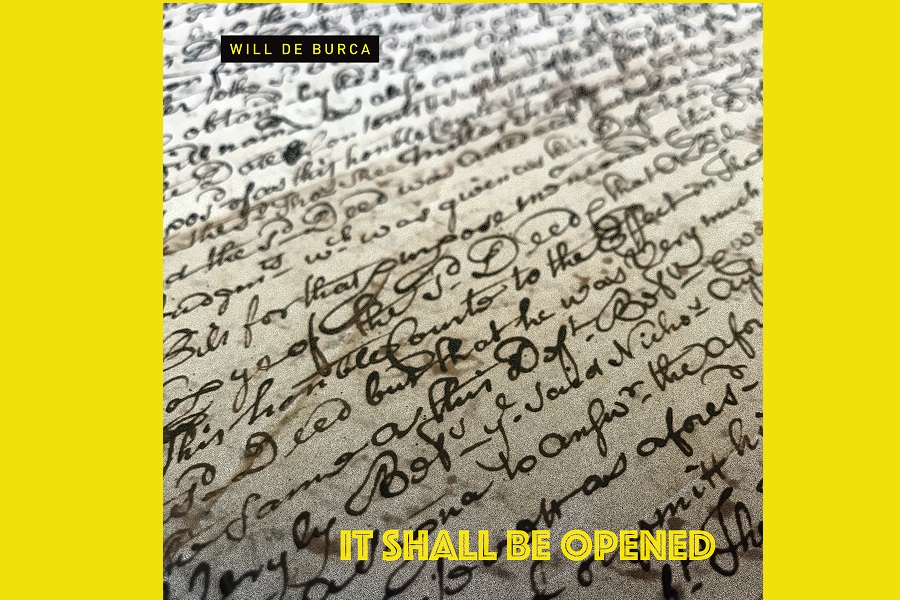 Will de Burca today releases his latest single ‘It Shall Be Opened’ on all digital platforms.

‘It Shall Be Opened’ is the 4th single from Will de Burca’a second album ‘Embedded’. Expect to hear a sample of Earl Nightingale’s 1956 work ‘The Strangest Secret’, dominates ‘It Shall Be Opened’, making a decent use of strings to create an atmosphere with pinging effects and deliberate beats recall Public Service Broadcasting.

Jim Carroll The Irish Times – “Tracks like Sliced and American Scene from the debut “0415” EP by the Dublin-based producer showcase someone quickly figuring out how to add meaty, beaty electronic oomph to neatly finessed cinematic ideas.”

RedBull Music’s Blog – “There nothing quite like a bit of contrast when it comes to a tune and its video. Will De Burca is on this wavelength if his new single ‘Visions We Have Are Fading Away’ is anything to go by. The tranquil bliss of the tune, and rapid beauty of the visuals work wonderfully well”.

Remy Music Blog – “A highly engaging collection of tracks which gently prods the listener in the direction it was intended to take them in, a truly rewarding album by the Dublin electronic artist.”