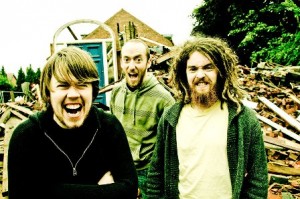 Belfast based rockers ‘Window Seats’ hit the road for an Irish Tour.

Window Seats play rock music. Whether the message is love, anger or both at once the songs remain intense and direct.

You can catch the guys on the following dates:

For more info check out: