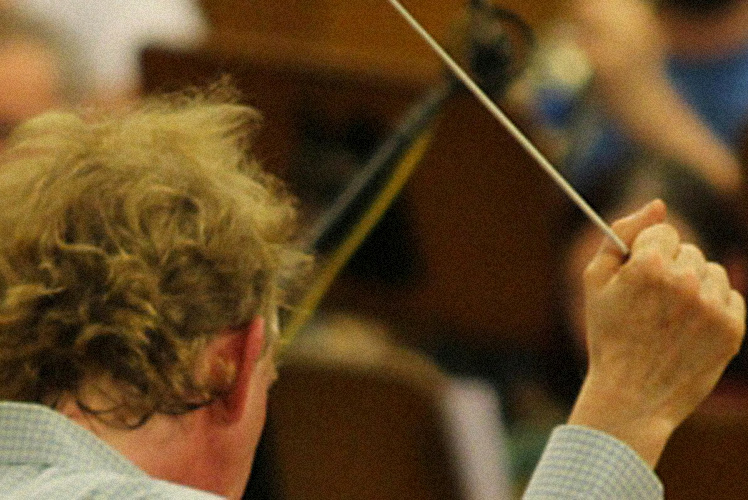 The 1-Year MA in Scoring for Film & Visual Media program is enrolling now for the 2016/17 and includes some of the Hollywood Scoring Communities biggest names as visiting course tutors; including Conrad Pope, Christopher Young, Garry Schyman, Alf Clausen, Richard Kraft and Richard Bellis.

Pulse College seeks passionate, focused and motivated students, who are innovative, demonstrate originality and ready to learn, contribute and create. As Program Director Derek Gleeson, and director of the Dublin Philharmonic Orchestra, states: “We are attracting passionate students and professionals from all over the world, as well as Ireland. Musicians that have a unique style, create original compositions, and are able to tell a story through music, enhance the visual experience, and aim to work in the global entertainment music industry.”

Does this describe you?

The MA in Scoring for Film and Visual Media has propelled Dublin onto the international stage as the go to destination for young musicians demanding first class educational and practical experiences. Alumni of the program’s first year, which has just concluded, have already gone on to score professional projects and were accepted onto the ASCAP Film Scoring Workshop at Fox Studios Newman Scoring Stage, which is testament to the level of training received.

Run in association with the Conservatory of Music and Drama at DIT (Ireland’s largest third level educational providers), this Masters course will be delivered in Pulse College and the world-famous Windmill Lane Recording Studios. U2, David Bowie, The Rolling Stones and Lady Gaga are among the many legends that have graced these rooms. More relevant to this course, many great film scores have been recorded here too, including The Mask, Mission Impossible and many others by great composers such as Elmer Bernstein.

The course begins September 2016 and applications are currently being accepted. There is no fee to submit an application.

Visit www.pulsecollege.eu/scoring to find out more about program. If you have any queries please email ue.egelloceslup@gnirocs or call +353 (0)1 478 4045