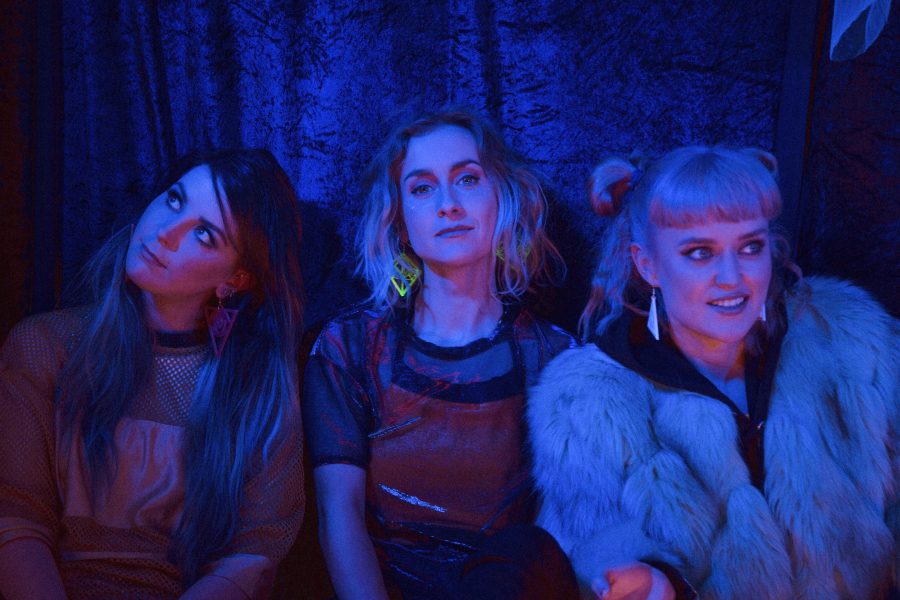 County Wicklow trio Wyvern Lingo up the ante with the first taste of their upcoming debut album. Described by the band as a song “about loving the feminine qualities of a man, and encouraging him not to worry about fitting into the male stereotype and just to be himself”; ‘I Love You, Sadie’ showcases Wyvern Lingo’s bold new Indie R’N’B sound just in time for the best days of summer.

The single was recorded in Dublin alongside producer James Kelly, with additional production and mix in London from Neil Comber (M.I.A. / Crystal Fighters), the band are currently putting the finishing touches to the rest of the album.

“I Love You, Sadie” is released on Rubyworks to all good digital download and streaming platforms on Friday 23rd June. 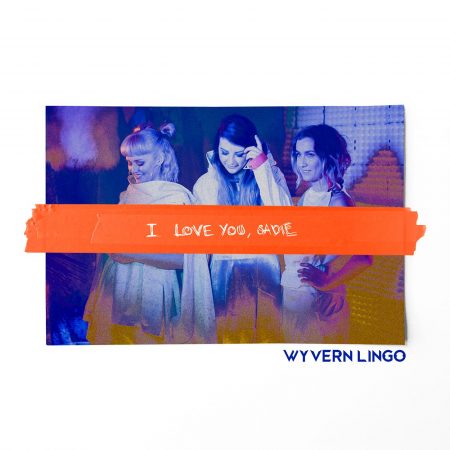