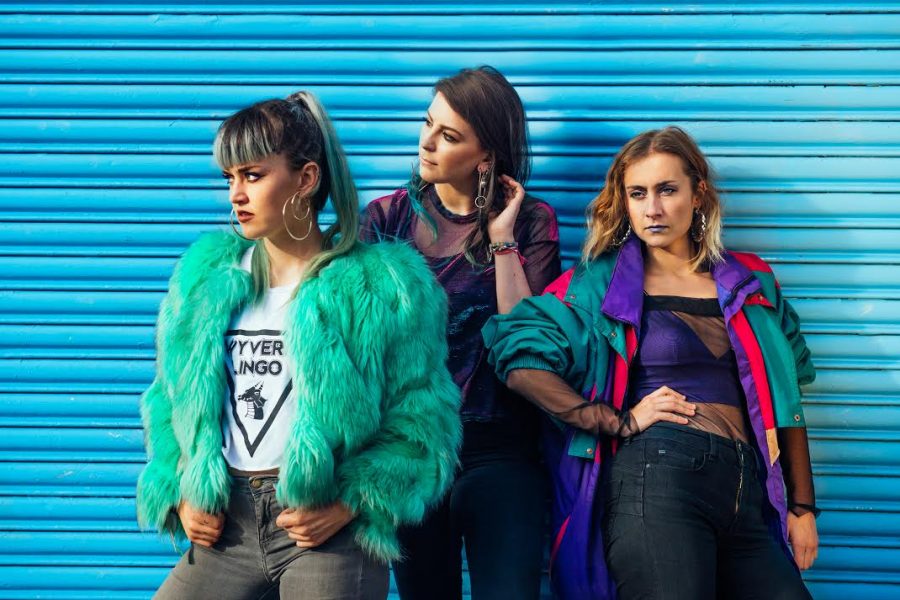 Much like ‘Die Hard’, mulled wine, brussel sprouts and Mariah Carey, some of the best festive things aren’t actually that Christmassy at all. Add to that list the new track from Wyvern Lingo – ‘Snow II’ – which drifts into the world on Friday 24th November on Rubyworks.

Caoimhe Barry, who sings lead on the song, says: “Snow II is partly written as a response to Simon and Garfunkel’s ‘I Am A Rock’. It’s from the perspective of the person trying to reach an ex lover who is in that dark place, cutting themselves off from the world.” She adds – “It’s about wanting to comfort them, but you can’t speak to them or hold them like you might have when you were in a relationship, and how sad and confusing that is.”

Originally recorded by the band in the summer of 2014, Snow II now pulses with an ethereal glow courtesy of James Kelly’s (WIFE, Zola Jesus) rich production and Neil Comber’s (M.I.A., Crystal Fighters) shimmering mix. “This is the version we always had in mind for this track.” – adds Caoimhe.

Following the successes of ‘I Love You, Sadie’ and ‘Out Of My Hands’, ‘Snow II’ is the third tantalising glimpse of Wyvern Lingo’s highly anticipated debut album, out in early 2018. 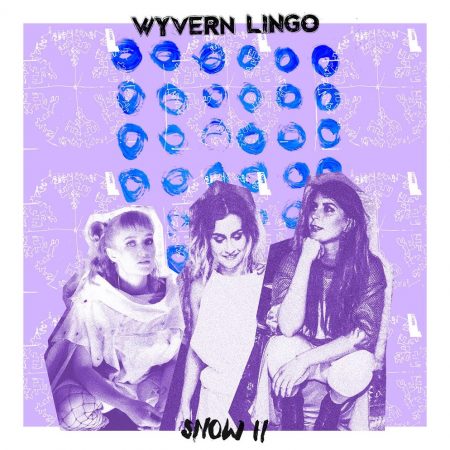 Snow II is out on Rubyworks on Friday 24th November.