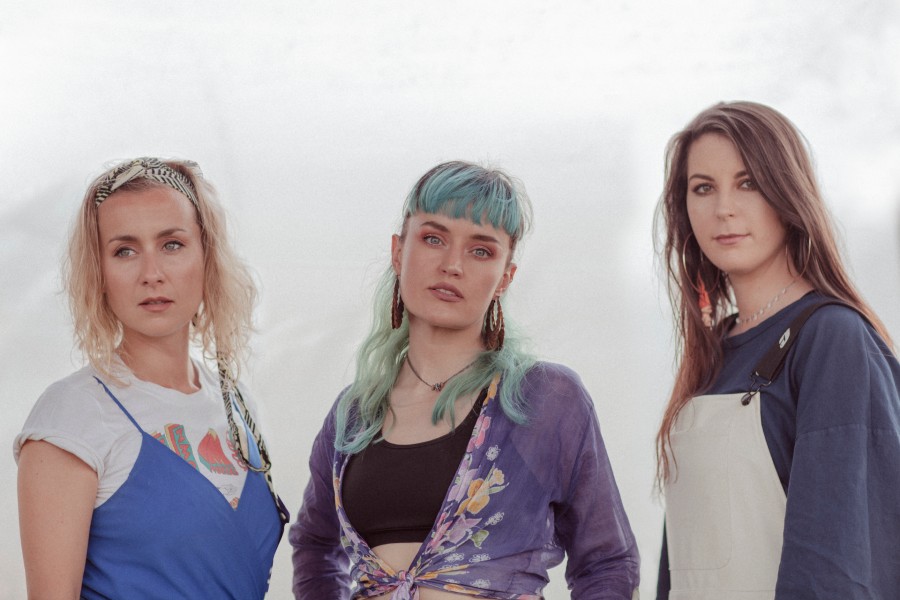 Wyvern Lingo return to the fray with their brand new single ‘Don’t Say it’, their first release since the 2018 Choice Music Prize nominated debut album.

The band says: “This is the first release from our forthcoming album, which deals with a lot of personal change and growth. It’s been grounding for the three of us as friends to be going through that together, and we’re really excited to be finally sharing new tunes about this time in our lives.”

Having toured Ireland, the UK and Europe extensively in support of the first album, the band settled into an extended period of new writing in spring 2019. Work on the new album started at JRS recording studios in Berlin last autumn. Feeling at home in this artist-friendly, creatively-minded city, the Wyverns decided to move en bloc to Germany at the beginning of 2020.

Just as they were settling into their new lives, the arrival of the Coronavirus pandemic sent them scurrying back to Ireland to be close to families and loved ones. Not to be discouraged, work on new music has continued in lockdown. ‘Don’t Say It’ is the first taste of their fresh endeavours.

Of the song itself, the band say: “’Don’t Say It’ is about an inevitable and reluctant end, where the reasons to stay are deeply rooted, but the reasons to leave are becoming harder to deny.”

Ten years together as a band, and longer than that as friends, Wyvern Lingo turn the page, start a new chapter.

‘Don’t Say It’ is released today on Rubyworks.