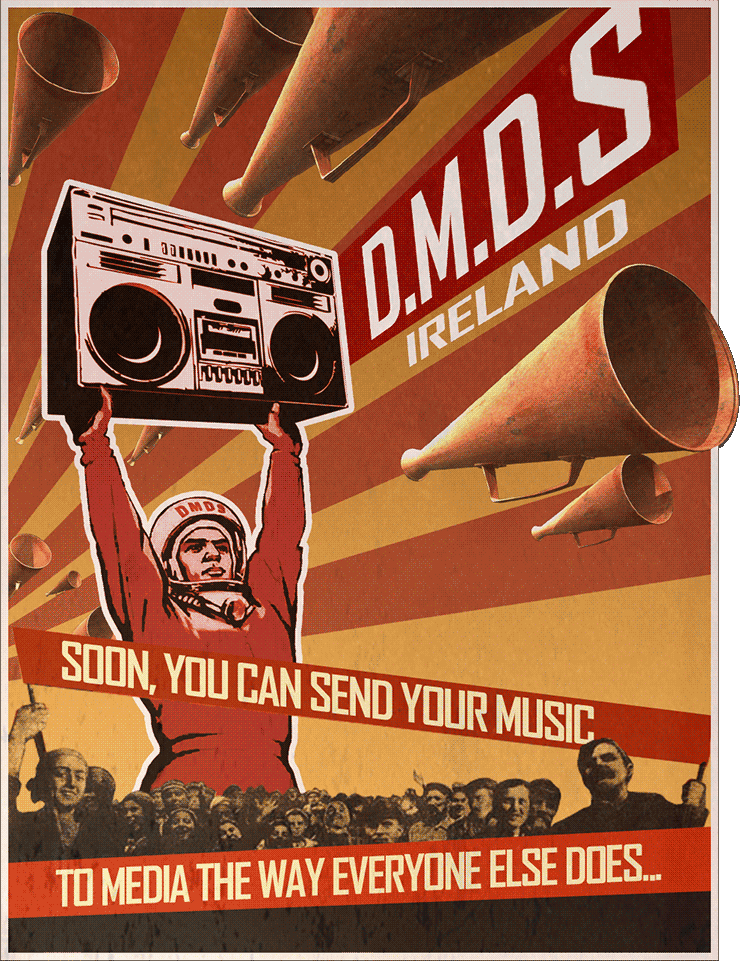 YANGAROO Inc., a leading secure digital media management company, has announced a multi-year agreement with Ireland’s music writers association, IASCA to provide secure delivery of music from record labels and independent music artists to broadcasters, music reviewers and other destinations in Ireland and Northern Ireland. Yangaroo’s Digital Media Distribution System (DMDS) has been successfully delivering music securely and electronically to radio broadcasters and other destinations in North America and other territories for over a decade.

The DMDS service will be officially launched in Q4 of 2015 in Ireland, and the introduction of this world class technology solves a number of issues for artists, labels, as well as broadcasters and other media outlets. For the former, it delivers the highest quality, watermarked, broadcast ready files, instantly, securely, inexpensively, and directly to the decision makers, in a format in which they prefer to receive it. For media, DMDS is for exclusive use to pre-approved recipients, and these releases are easily accessible in one library via computer or mobile device.

“The Canadian Music Industry led the world in the move to digital delivery of music to broadcasters beginning in 2003 virtually all music that is heard on radio in Canada is delivered via DMDS.” Said Cliff Hunt YANGAROO Vice Chairman and COO. “We have, of course expanded into the U.S. and other territories since then, and are excited to have Ireland and IASCA leading the way in Europe.”

Sinead Troy, General Manager of IASCA and DMDS Ireland says “It’s an exciting time for us, Irish radio have been hugely supportive of the plan for DMDS, and are ready to begin testing the platform next month”.

Labels, Artists and Media who would like more information, please register at www.DMDSIreland.com