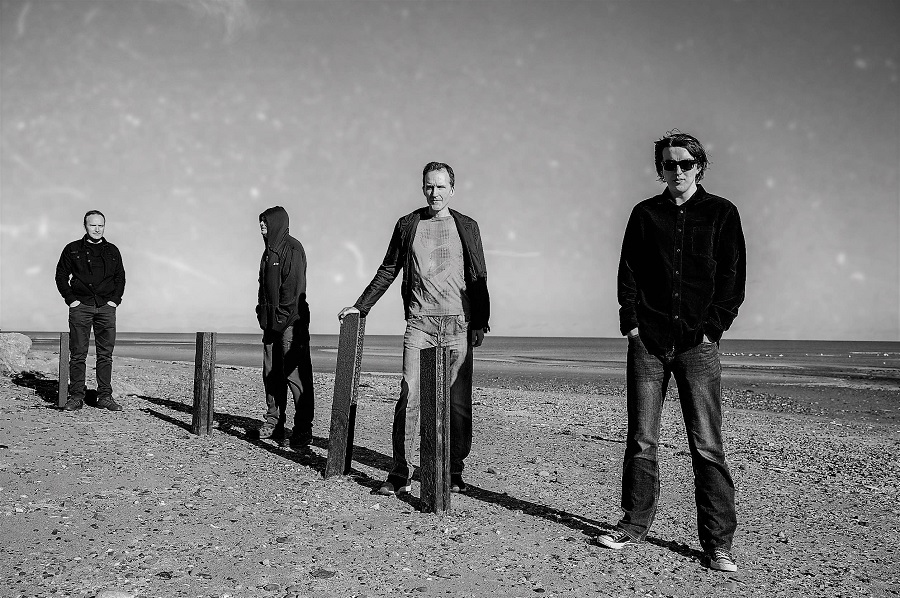 Taken from their debut album, ‘Outside’, Yelling Bones release their first single ‘In the Moment’ and much like the body of work from which it has come, it slowly permeates the consciousness with multi-layered instrumentation and insightful lyricism. Unhurriedly setting a mood that stays with the listener long after the song has finished.

A robust mix of seasoned musicians and talented youth (including Whipping Boy’s Myles McDonnell) Yelling Bones is a meticulous studio project that has yielded one of the most interesting Irish soundscapes of the year. Lauded on its release, ‘Outside’ is far from an instant rush of adrenaline; its seductiveness stems more from its atmospherics, thoughtful pace and lyrics by Gerry McGovern that are more concerned about the human condition than anything simply immediate.

‘In the Moment’ encapsulates this perfectly:
‘Bleeding eyes
Voice of shock and horror
Shivering lights
Superhuman pain
20 years or more
Driving down this road’

Not the stuff of cocktails on the rooftop lounge more like looking over its edge. Sometimes catharsis and indeed, joy, can be found in the most shadowy and unexpected of places. Yelling Bones very comfortably occupy that space and a track like ‘In the Moment’ is a tantalising invitation to join them . . .