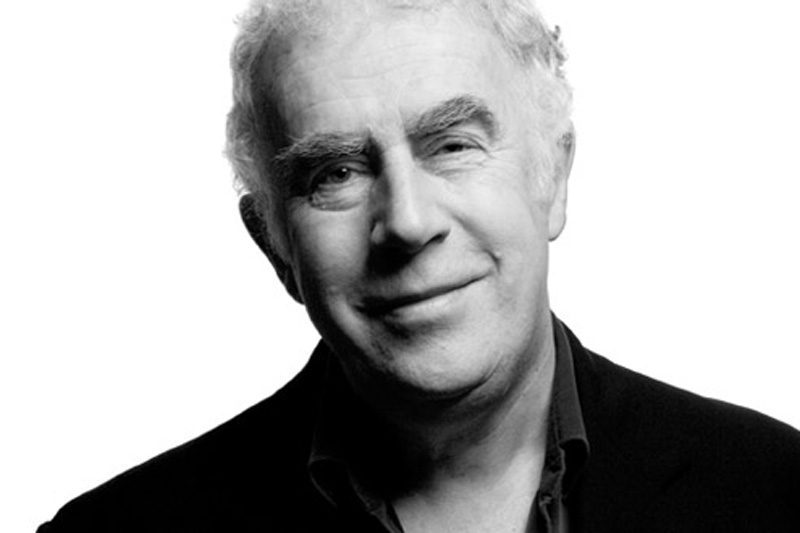 With Aled Jones’ and Russell Watson’s IN HARMONY being this week’s BBC/UK Album Chart Highest Entry at No.8, and straight in to No.1 on the BBC Indie Album Chart, comes the 40th time that You Raise Me Up, written by Norway’s Rolf Løvland and Ireland’s Brendan Graham has been on chart albums by different artistes, somewhere in the world.

Listed in Professor J. Perone’s book as one of the ‘100 Songs That Defined America’ over the last 250 years, You Raise Me Up has been recorded in over 40 languages by over 1,000 artistes…with names that include Josh Groban, Westlife, Johnny Mathis, Andre Rieu, Mormon Tabernacle Choir, Selena Gomez, IL Divo and Secret Garden.

In 2001, composer Løvland approached Graham to write lyrics to his ‘Silent Story’ instrumental after reading The Whitest Flower – Graham’s best-selling, epic novel of Ireland’s Great Hunger. The result was You Raise Me Up.

Since first released in 2002, by Secret Garden with Brian Kennedy, You Raise Me Up has become one of the most recorded songs of the 21st century and a modern-day standard.