Young Bands Get Chance to Feature on 2FM Playlist 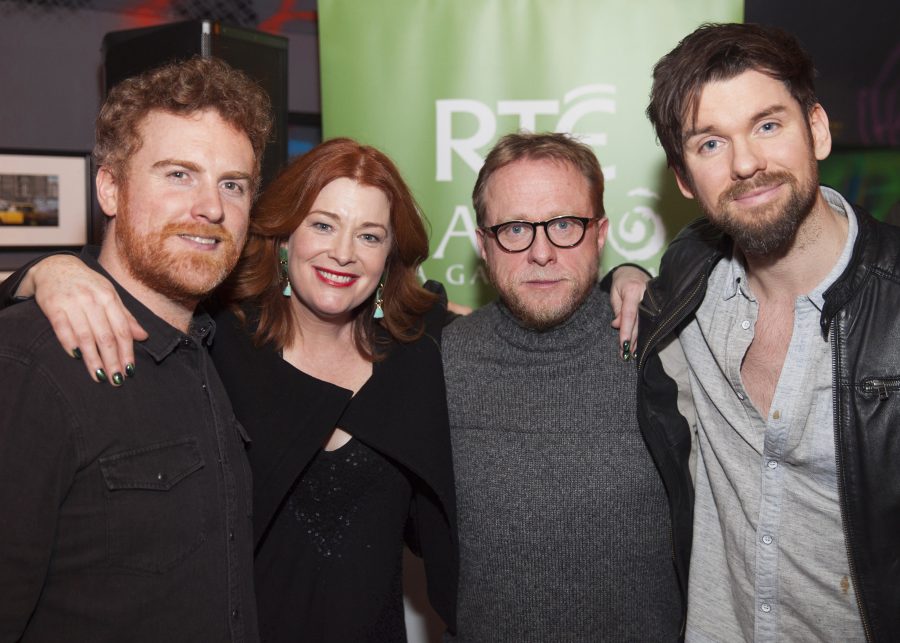 The Bláthnaid Libh show on RTÉ Raidió na Gaeltachta and RTÉ 2FM have come together to offer one up and coming band or musician the opportunity to be playlisted on RTÉ 2FM for a week, and to be the first ever contemporary song in Irish to do so.

The prize will go to the winner of the Gradaim NÓS 2018 Song of the Year, Amhrán na Bliana, which was launched by Bláthnaid Ní Chofaigh in Dublin during the week.   The judges for the award will be Eoghan McDermott from 2FM, Eleanor McEvoy and award-winning Record Producer Ciarán Byrne.

Gradaim NÓS are the first and only awards for contemporary music acts in Irish, and this year Bláthnaid Ní Chofaigh’s radio programme Bláthnaid Libh on RTÉ Raidió na Gaeltachta will be the official radio partner for the Song of the Year award.

They have teamed up with their sister station RTÉ 2FM to offer the winners this superb prize – the opportunity to feature on the 2FM playlist for a week, a station with a weekly reach of over 800,000 listeners.   The winners will have their song recorded in RTÉ Radio studios and then have it re-mastered by Grammy award-winning record producer Ciarán Byrne before being playlisted by 2FM.

Bláthnaid Ní Chofaigh said:
“I am very proud that Bláthnaid Libh, 2FM and Nós.ie are collaborating to bring Song of the Year to an international audience from the national broadcaster’s main stage.  Music is music, whatever the language!”

Dan Healy, Head of 2FM, commented:
“At 2FM, we are committed to championing Irish music talent and this is an excellent opportunity to give new artists working in the Irish-language the backing of the country’s biggest music station, and we are very happy to be on board with Bláthnaid Libh.”