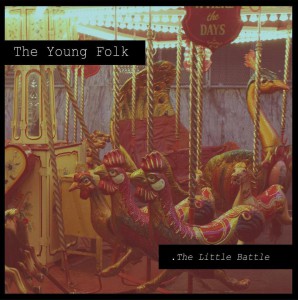 have recently released their debut album ‘The Little Battle’. Having formed in 2012 the band have spent the last two years writing, performing at music festivals, having their music used for advertising, showcasing at international industry conferences and performing on TV slots.

The band have also shot a video for their single ‘Way Down South’ which can be viewed below.

The Young Folk have just begun a live tour that will see them perform all over Ireland for the next month and a half. All tour dates can be found below.