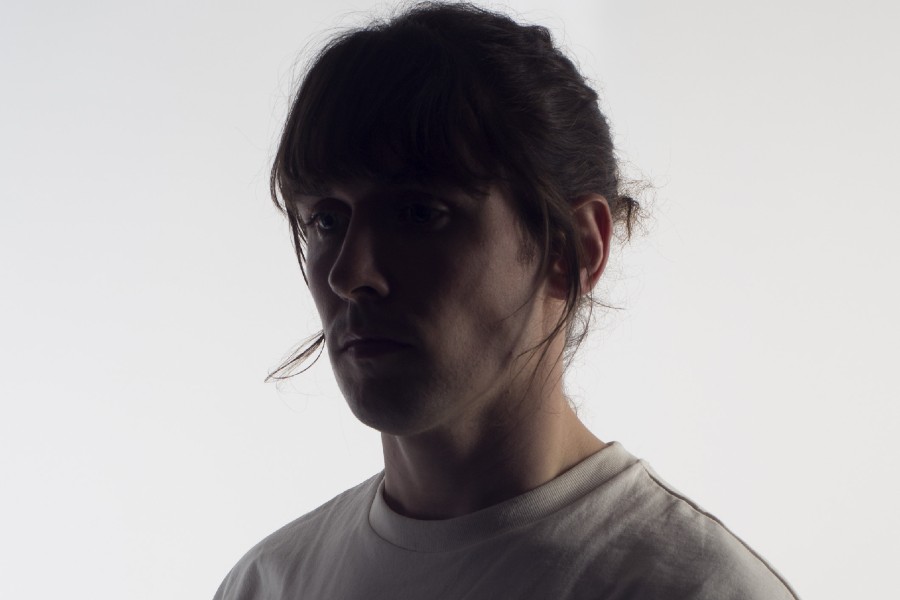 Today, YURN marks the completion of the ‘Stay In Touch’ Ep with the release of the playful video for Zaska’s ‘My Whole Heart’ featuring Tolü Makay, God Knows and the 16 piece isolation choir. “With the original being such an uplifting record and the remix staying true to that, I wanted to create something fun, something unassuming, something that would get people smiling and moving.”

The video was shot by Oliver Kelly and edited by Alex Lynch, a duo who James has worked with many times with his former band Gypsies on the Autobahn, and who have recently worked on the last two videos released by Irish heartthrob Kean Kavanagh. Alex recalls, “James came to us with the idea and the aesthetic, we found the location and just kept rolling footage. It was a fun night, spurred on by people gathered, wondering what we were doing.”