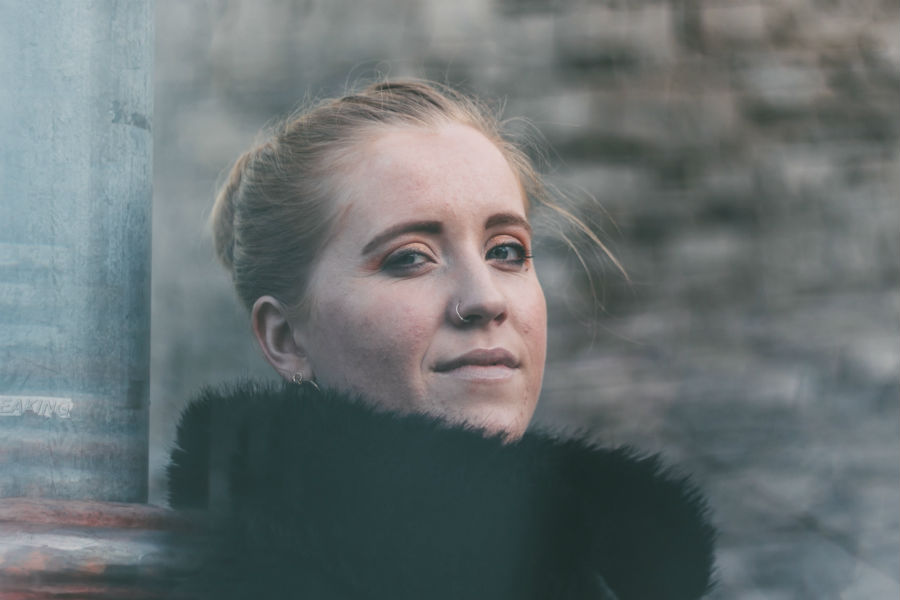 Zapho has just released the video for ‘Fight Me’  written, produced and performed by Zapho a mid-tempo groove laden track, tells the story of a strong modern woman. The sultry lyrics portray a hustler with money in the bank, respected and adored by her friends and fans, calling out her haters and asking ‘which one of you will fight me?’

As a female producer, Zapho herself is already in a minority and she challenges notions of stereotypical femininity with every release. True to Zapho’s aesthetic, the woman in the song is also an underdog with a queer aesthetic and an LGBT influence, a character who sets herself apart from the binary ideal of mainstream beauty. ‘Fight Me’ is symbolic of female empowerment and drives the point home that anyone can have a fighter inside.

Zapho says, “‘Fight Me’ was one of the most enjoyable songs to write. I’ve been experimenting more as a producer and coming into my own style, having fun with themes and groove based instrumentation. I included a little brass section to tip my hat to the Rocky  movies and the theme song, ‘Eye Of The Tiger’. I made my fighter more sleazy and flashy, a rags to riches storyline about being at the top of your game.”

Rising star Zapho (Ele Breslin) is a 26-year-old singer-songwriter-producer. In 2019 she released two singles, ‘Do like I Do’ and ‘Water Me’ and recorded her debut album. ‘100 Ways’ was her first single of 2020, a collaboration with Ryan O’Shaughnessy. ‘100 Ways’ achieved considerable success, making Hotpress’ Track of the Day and Nialler9’s Best Songs of the Week, as well as a premiere with GCN, and spots on two English Spotify playlists, R&B UK and Spotify Chill. ‘100 Ways’ has also been played on BBC Sounds and ATL BBC Ulster.

Due to COVID-19 travel restrictions, Zapho upcoming Whelan’s show on April 10th is cancelled along with the tour planned for May. She hopes to re-schedule all live shows later this year.