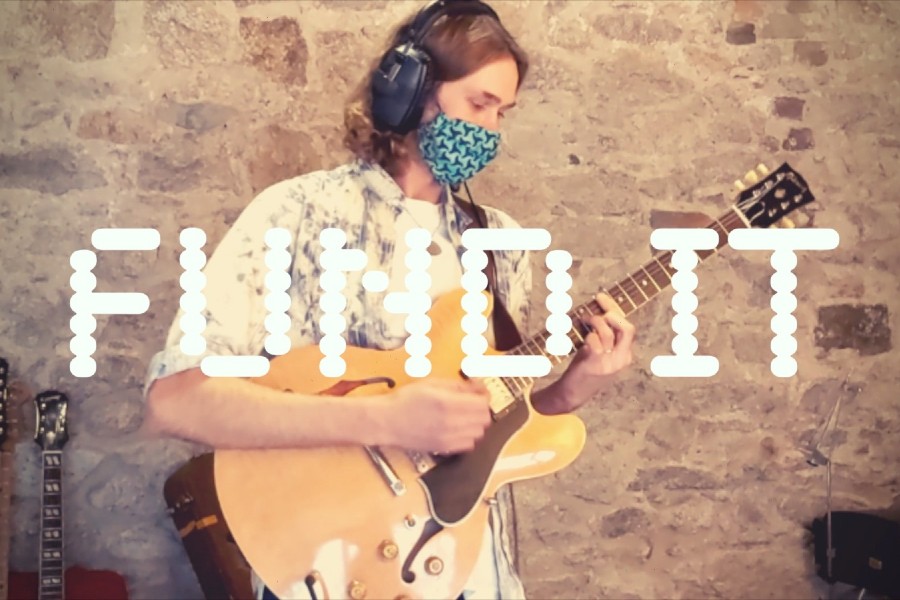 Guitarist, songwriter, and bandleader Max Zaska has announced the second ZASKA album, ‘A Better Way’, has named its featured artists, and has launched a crowdfunding campaign to bring the project to light.

Max Zaska describes ‘A Better Way’ as, “the next musical step in the neo-soul/funk evolution from my first album and it has face-melting, stanky grooves to get those sweet endorphins flying. It’s a concept record themed around sustainability – not just sustainability for this gorgeous planet, but for all aspects of living a harmonious life. It’s a hopeful album about our ability to turn it all around for ourselves and the next generation.”

The crowdfunding campaign aims to raise €16,000 on Irish platform Fund It, and runs for four weeks from 22 February to 22 March in an all-or-nothing gambit that offers rewards from €5 to €10,000. Lower tiers offer a vinyl first pressing of ‘A Better Way’ with carbon offset credit and a Save The Earth download bundle with a digital bonus pack. Max gets creative with custom personalised rewards at the mid-tier levels, but it’s the one-of-a-kind top rewards of a chicken for life, sourdough bread secrets, and a shrine in-studio that are for the person who has everything.

ZASKA’s first album crowdfunded €14,561 from 379 supporters at the end of 2016; the highest number of individual donors and the third-highest amount raised on Fund It that year. ‘It Takes A Village’ was released in 2019 to stellar reviews and was named album of the year by Peter Curtin at RTÉ 2XM.

‘A Better Way’ has targeted autumn 2021 for release. Fund It here: https://fundit.ie/project/help-zaskas-2nd-album-a-better-way