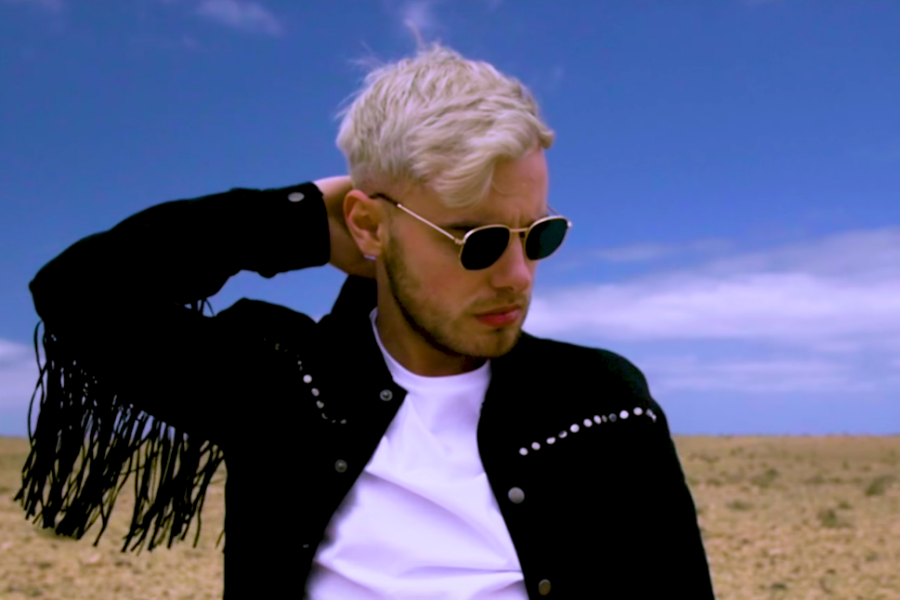 Calvin Scully, aka ZHIKO, is a Dublin (Ireland) based self taught musician starting from the early age of 12 he had a natural ear for music. As a self taught pianist/keyboardist and Music Producer, Calvin started hitting the airwaves at the age of 15 with his release of ‘Torn Apart’ a dance track that was picked up and playlisted on Dublin’s 98FM and RTÉ 2FM. Calvin has also had song placements on many tv shows in Ireland, UK, Portugal and Australia.

Out of the spotlight, after many years of studying and perfecting his production skills, Calvin has written hundreds of tracks for artists on major and independent labels around the globe.

In 2018 Calvin combined talents with New York based French Producer Antoine Cara of Ultra Records and together created the duo ‘Dakotah’  they have released numerous pop dance tracks in 2019.

Now known as ZHIKO, Calvin has many upcoming tracks set for release in 2019 including his comeback release ‘Anything For You’ which is a collaboration with New York based super duo VAVO. The single was released on 26th April 2019, world premiering on Sirius XM on the 25th April.

VAVO, a Billboard charting Dance/Pop duo VAVO seamlessly blends the talents of Vancouver native Jesse Fischer and London born Alden Martin. They have over 50 charting positions on iTunes, Apple Music, and Spotify, VAVO seeks to raise the bar. Their last single ‘Right Now’ has already reached the top 10 in the BPM Top 20 Countdown and has been supported by key tastemakers in the dance music community.

At their current pace, expect to see VAVO rise up as one of the hottest dance acts in 2019.