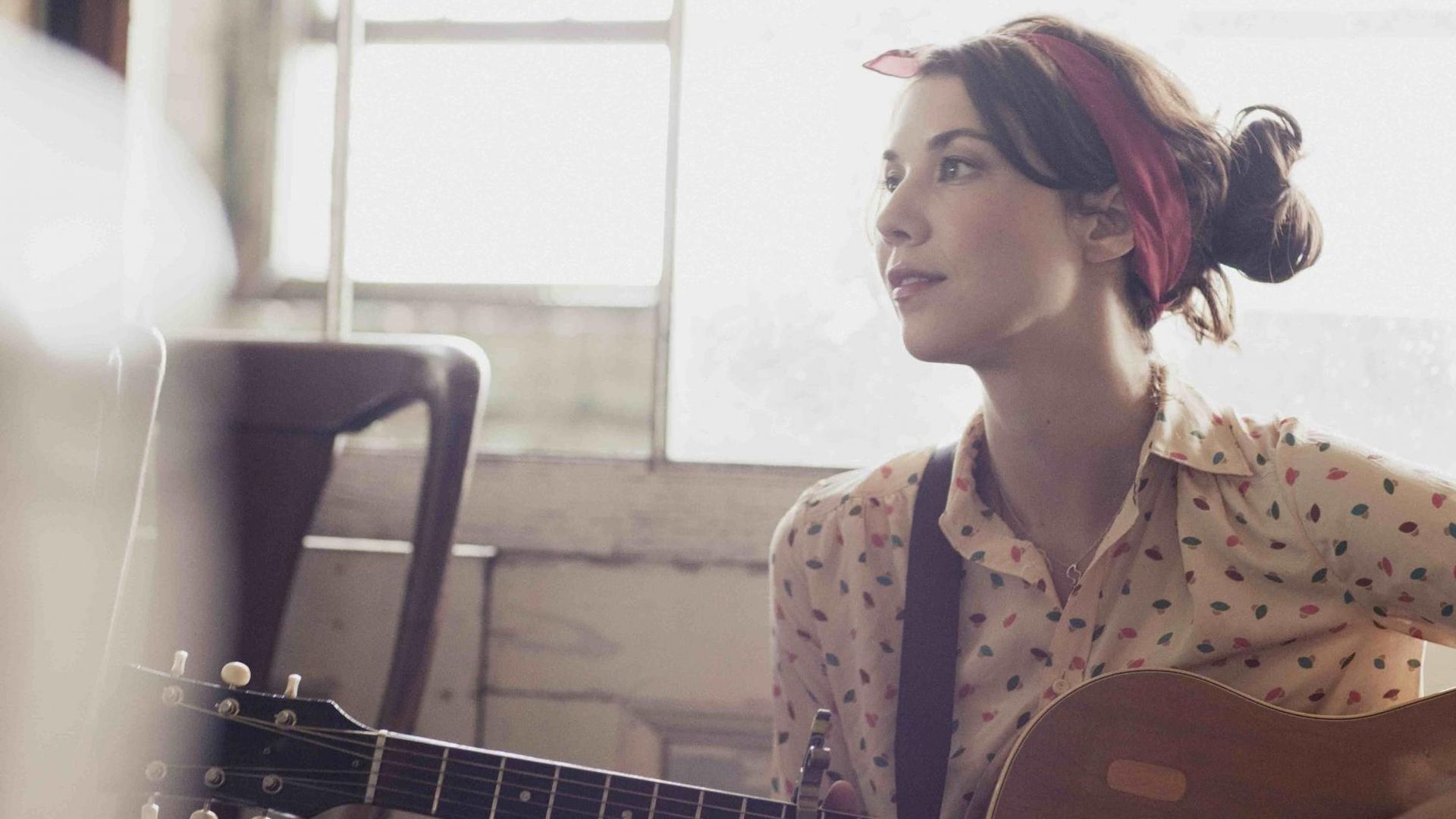 Another year, another Other Voices event, and what do we have? You would have thought – reasonably, fairly – by now that there were no more surprises in the Other Voices bag; that in the event’s 15th year (or is it 16th – time passes so quickly), there wasn’t much more to do except trade on former glories, trade on its name, depend on old reliables to turn up, deliver the goods and then get the hell out of Dodge (or Dingle) before anyone copped on that they’d just witnessed the same-old/same-old. Yet as we have seen, year after year, surprises keep being delivered.

The first interesting shock of this year is the line-up of the acts performing at St James Church – In many ways, this year’s Other Voices directly references its early Irish roots with a predominantly native line-up. The amount of Irish acts in the church is revealing – it highlights just how genuinely vibrant the Irish music scene is. The acts include Lisa Hannigan, All Tvvins, Imelda May, Rusangano Family, Le Galaxie, Saint Sister, Caoimhin O’Raghallaigh & Cormac Begley, Girl Band, Rejjie Snow, and Pixie Geldof (she’s definitely one of ours, so no arguing!). The only non-Irish acts of the weekend performing were on Friday – California’s Margaret Glaspy and London’s Kojey Radical, more about which later.

I was at the church last night (the only time I go to church is when I’m in Dingle), and watched in awe and admiration the blend of cultures, music and mindsets. The evening got off to a brilliant native start with Caoimhin O Raghallaigh and Cormac Begley, two young Irish musicians that are making sure to ruffle feathers with traditional music that is rooted in the source but which is invested with the kind of current why-the-feck-not attitude of young bucks. That they are able to plough two furrows at the same time isn’t necessarily alarming, but it is pretty damned brilliant. Trad music for people who think they don’t like trad music? Bring it on.

And then arrived the enthusiastic and effusive Californian singer-songwriter, Margaret Glaspy, who delivered a really smart set of alt.pop at the church, with all manner of good pop vibes filtered throughout the short gig. Glaspy – looking uber smart in a shiny jacket that sparkled under the spotlights – performed superb songs from her recently released album, Emotions And Math, concluded her set with a Lauren Hill song (Ex Factor) that was both subtle and spectacular. Not much of that about these days, is there?

The second half of the church gigs featured two musicians that came from different ends of the spectrum but which produced thought provoking and terrific displays of talent. London hip-hop/spoken word performer Kojey Radical delivered righteous and thoughtful hip-hop with precision and passion, all of it underpinned with an astute and intuitive sense of jazz-driven melody that referenced Bruce Hornsby as much as Steely Dan.

Pixie Geldof, on the other hand, performed several songs that simmered under the church lights. Unlike her famous Irish father, she wasn’t very talkative, but her seductive and subtle songs made up for the lack of between-song banter.

Of course, before and after the church gigs there are the many gigs in many of the town’s pubs and bars. You can see that this year in particular the Music Trail has come into its own, and is now such an integral part of Other Voices that if it were, for some unexplainable reason, to disappear off the face of the Earth, then Other Voices simply wouldn’t be the same. It kicked off on Friday at 5pm with the soulful Farah Elle (at Nellie Fred’s) and concluded with a surprise appearance at An Chonair Bar at 1am with The Rusangano Family. One word: Jaysus!

Today (Saturday) is when IMRO gets involved. IMRO has been a supporter of Other Voices for many years, and IMRO’s Other Room once again allows Irish acts to shine brightly. In tomorrow’s blog post, I’ll be reviewing all of the IMRO Other Rom acts (Aibhle Reddy, Cry Monster Cry, Fangclub, Overhead, The Albatross, Moon Looks On, and Roisin O) performing at An Chonair Bar.

Until then, take it easy, drink wisely, and dance responsibly!