IMRO at Other Voices 2016/Day Three 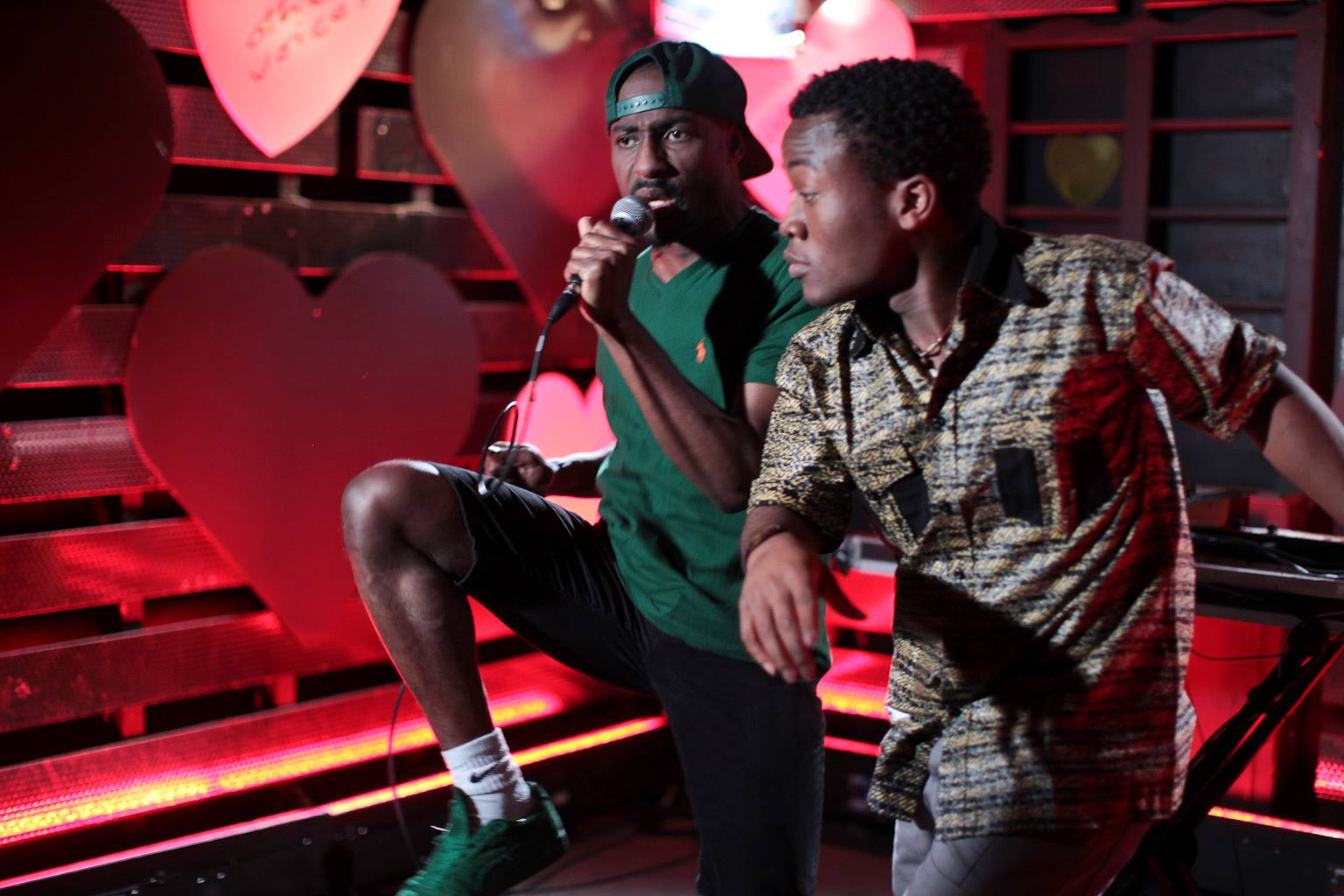 The end of the final day of Other Voices is always one of reflection and consideration: how did the weekend go? Was it any good, did you see and hear new things, or was it too familiar for you? What were the good points, the bad points, the in-between points, the need-to-fix-it points, the if-it-ain’t-broke-don’t-fix-it points?

Whatever you feel about the aforementioned queries, there’s little doubt in anyone’s mind that once again Other Voices pulled the rabbits out of the hat. There were two most obvious reasons why. The first was the virtually all-Irish line-up in St. James Church. Not since the early years of the annual music festival has Other Voices so steered its course towards home. There are likely reasons for this, and we’re guessing it’s because of the event’s recent visit to Austin, Texas, where they staged an OV shindig that focused on US artists. A strategy evolved out of that meeting of musicians, and so instead of having – as per usual – an international line-up at the church interspersed with Irish acts, the opposite happened. No doubt we will see the two worlds combine in 2017, when the televised results of the two events on each side of the Atlantic will be broadcast. The second most obvious reason was the emergence of the Music Trail as a standalone reason to visit Dingle.

Now in its fourth year, the Music Trail started off as an adjunct to the church performances – a small series of gigs benefitting those people that couldn’t get into St James for love or money. And yet within a very short space of time, the Music Trail took on a life of its own – first doubling and then trebling the band count. This year, over 70 music acts performed all across Dingle (and even beyond, due to the inaugural Music Trail West, which took bus loads of music fans out beyond the town’s boundaries to venues in the likes of Ventry, Ballyferriter, and the Blasket Islands Centre), and there was hardly one pub or bar that wasn’t utilised in some way to provide a stage or a pulpit. This year, also, the gigs along the Music Trail were rammed to the rafters, which indicated one and one thing only: what was once the best kept secret in Ireland is a best kept secret no longer.

What happens next is anyone’s guess, but we can be reasonably sure of one thing, and that is – as far as we’re familiar with the laws of physics – Dingle can’t get any bigger. In other words, any fears we might have of the event – by virtue of its success – biting off more than it can chew is contained by the town’s literal size and infrastructure. There are only so many hotels, guesthouses and B&Bs with only so many rooms. It is important to remember that unlike, say, Sea Sessions in Bundoran in June, no one in their right mind is going to camp on Inch or Ventry beaches in December just because they want to be Other Voices. In other words, the numbers can’t rise too much because the town in the depths of winter can only receive so many visitors.

Of course, this is semi conjecture based on loose theory. The fact remains that Other Voices is still the best small music festival most of us have ever been to. It has aspects to it that we just don’t experience elsewhere: great contemporary restaurants, fantastic authentic pubs, an increasing number of cool coffee places, very welcoming people, a real sense of well known people walking its streets and frequenting its hostelries without fear of being shoehorned into a corner for a selfie – and the best concentrated level of music in the calendar year. Yes, it is a music fans paradise, but it is also a musician’s retreat. On the three nights I had dinner in three different restaurants, you had the likes of Imelda May, Glen Hansard, Rusangano Family, Kojey Radical, Lisa Hannigan, Annie Mac, and All Tvvins happily sitting down eating their meals without worrying about being bothered. That says a lot about the convivial nature of Dingle, and it says even more about the casual overseeing demeanour of Other Voices. Everyone is here to enjoy themselves as themselves, not to get caught up in the often silly intricacies of the fame game.

Any more thoughts? Just this one: thanks to Other Voices’ partners such as IMRO, we are able to enjoy the best small music festival in Ireland, and one of the best of its level in the world. That’s a fact, and I’ll arm wrestle anyone who disagrees with me. Oh, and one more thing – we’re already looking forward to next year’s IMRO Other Room. Prepare to be impressed – again.