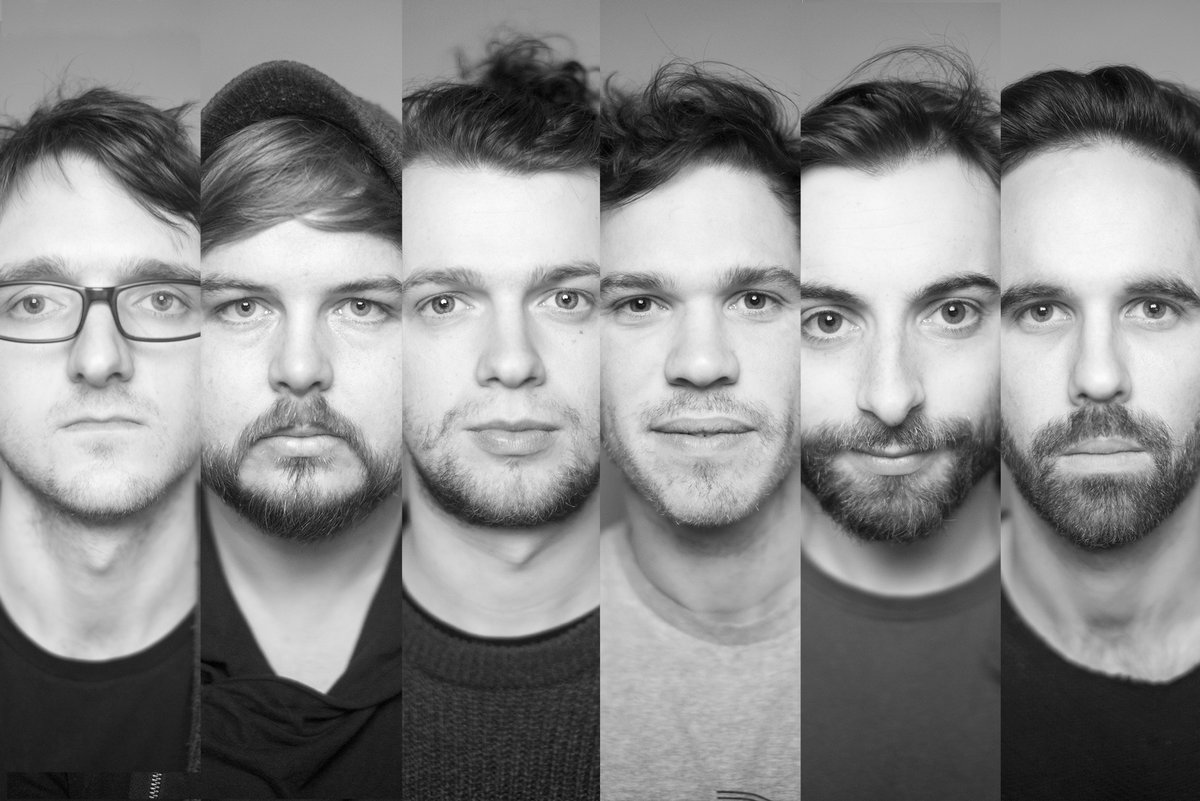 Day Two at Eir Other Voices means a full afternoon at An Chonair Bar, where the IMRO Other Room plays host to six Irish music acts that are way past the Battle Of The Bands stages in their career, and where even the most casual of music lover can determine that what they’re listening to is of a definite quality.

Starting proceedings is Dublin indie/folk singer-songwriter Ailbhe Reddy, who was the winner of this year’s public vote for inclusion at IMRO Other Room. Reddy has been mooching around the fringes of something bigger than the usual level of acceptance for some time, and judging by her performance here she is clearly on the right path to gaining a wider audience. Songs such as Jackie, Distrust, Enough, and Disconnect highlight a knack for well-constructed tunes that are given weight by lyrics that seem much more personal than usual. Reddy’s stage presence is also firm and assured, and the overall impression is of an up-and-coming talent ready to run away with the prize.

Reddy was followed by Fangclub, and you really couldn’t get two more diverse and polar opposite acts (this is a good thing, by the way – variety being the spice of life, etc). Fangclub? Frankly, there are few enough really good rock bands around. By good, I mean the kind of bands that are well versed in song construction and dynamics. Too many musicians in too many bands make the mistake of hurriedly filling in the spaces between the notes, but not Fangclub. From North County Dublin, this three-piece avoids clutter like the plague. All of their songs might reference bands we have heard before (Foo Fighters and Nirvana spring to mind), but there’s something particularly brilliant and different going on here. Whether it’s the perfectly placed wiry guitar lick (so good it makes you smile each time you hear it) or the strategically situated monster-riff, Fangclub’s songs are terrific.

After a batch of rock music so hard hitting, you’re wondering what comes next. A new band? A new name? Moon Looks On is exactly these. Less than a year ago, they played their first gig as a band, and while for some they may have been unknown quantities, they won’t be for long – simply put, this was a revelatory performance. The easy outline for Moon Looks On is a bit of Van Morrison mixed with a bit of The Waterboys, stir, bring to boil, simmer, and serve. In other words, there’s a swagger to the way they walk, and there’s a structural looseness to the songs that’s always on the right side of looseness. Songs such as Gypsy Fires, Bobbing On A Wave and Come Lay With Me are underpinned by chiming keyboards, wayfaring fiddle runs, and the highly engaging front-of-house vocalist, Stephen Gormley.

Next on the line-up is Cry Monster Cry, a sibling band (Richie and Jamie Martin, take a bow) that know how to engage an audience – “come up closer to the stage, and make room for people in the back,” advised the singer, communicating effortlessly in a way that makes you think he was born to be a performer. Cry Monster Cry’s songs are the epitome of really good and likeable pop/folk (of which I’ll Be Here When The Morning Comes is a fine example) that rolls along like a well-oiled truck. What’s more than worthy about a band like this, however, is that there isn’t a pretentious bone to be found (believe me, I looked). We need bands like Cry Monster Cry, frankly, because they focus on the here and now, and of what matters, in a way that’s readily understandable. And besides, what’s not to like about a band that covers a Beach Boys song in December?

What’s also not to like about a band that has taken its name from a Pink Floyd song (in this case Echoes, from PF’s 1971 album, Meddle – although the lyric itself is associated with Samuel Taylor Coleridge’s poem, The Rime of the Ancient Mariner). One of the few bands around that add something to the intricate matrix that is post-rock, Overhead, The Albatross play to a totally stuffed IMRO Other Room. The extent of their popularity is such that the demographic is much broader than you might think, and so we have music fans of all ages shaking a limb to the band’s amazing fusion of multi-layered music that interlaces developing streams of electronics, fluid guitar and a skintight rhythm section. The result is widescreen, soaring melodies that make your head float. Truly remarkable.

Bringing it down a notch, and also bringing the six music act afternoon to close was Roisin O, a singer and songwriter that, possibly, has the highest profile of today’s batch. Sometimes, it’s better to take the softly-softly approach rather than by the get-’em-quickly method. A case in point is Roisin, who has balanced ambition with patience in a way that others should take notice of. That she has also more than successfully shrugged off her family connection (unless you’ve been living under a rock for the past five years, you’ll know that her mother is acclaimed singer Mary Black, and her brother is Danny O’Reilly, of the equally praised Irish rock band, The Coronas) is more than admirable. The music, then, is as you would expect: really well formed pop/rock delivered with a sure touch and with suitably professional composure.