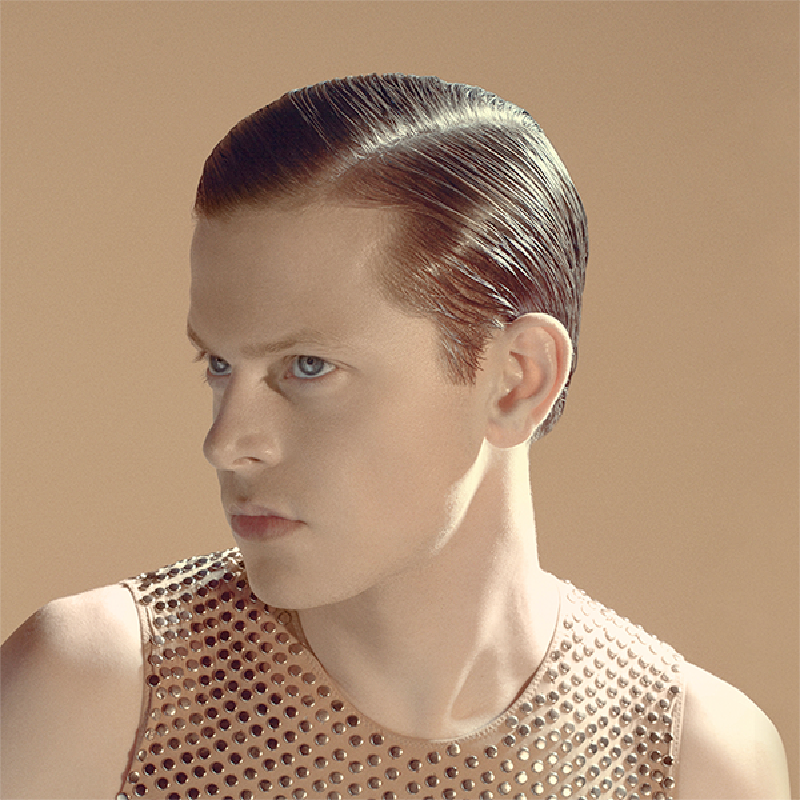 This time last year, we noted that more and more people were somehow getting into the idea of driving down to Dingle for a weekend of music, cultural encounters, discussion, food, and checking out the unique character of the local bars. What we couldn’t have predicted was how much word has spread in the interim period. As I was taking stock of the world we live in, sitting beside the fire at Kennedy’s Bar, with a beverage in front of me, I overheard a few people talking close by. They had never been to Other Voices before, they said to each other; two of them said they had never even heard of it until earlier this year when acquaintances had told them about it. Even now, it seems, 16 years after it first started as a twinkle of an idea in the minds of Philip King, Tina O’Reilly, Nuala O’Connor and a few more, there is still work to be done in getting news of Other Voices – as well as its importance within the cultural fabric of the country – out to the population at large.

There’s no doubt that Other Voices has increased its public profile over the past four years, let alone 14. There was a time, said Molly King (daughter of Philip and Nuala), and now one of Other Voices’ highly effective development team, when she had to beg (or borrow) people passing by on Main Street to come into St James Church to fill the pews. Now? People would almost bite your hand off for a ticket.

Speaking of the church, here’s a question for you: has anyone witnessed a better and more powerful performance than that given by Seattle artist Perfume Genius on Friday night? We’ll answer that in a minute. Firstly, it takes some guts to stand out on a small stage and perform in front of strangers and a film crew, but UK singer Isaac Gracie and Irish singers Dermot Kennedy and Aine Cahill did just that. Short sets of around 25-30 minutes each focused on their respective good points, and if sometimes these young artists felt ever so slightly burdened by their influences they didn’t seem any the worse for it.

But, Holy Mother of God – Perfume Genius? Here was an artist who corralled his tortured soul into a space that fully enabled him to provide one of the best Other Voices performances I’ve seen since The National almost ripped the rivets off the church roof several years ago. Enacting some kind of kinetic, sinewy dance that no one would even want to match, Mike Hadreas drew delicate lines around an imperious collection of alternative pop songs that engaged with societal norms while ferociously challenging them. The cherry on top of this was the man’s voice, which connects any discernible gaps between Jonsi (of Sigur Ros), Anohni, and our own James Vincent McMorrow. The end result is, genuinely, like I’ve ever seen before.

Before and after the church were many Music Trail gigs, of which there are far too much of to list here, but which we fully recommend should be checked out for their diversity, range, and styles.

Today (Saturday) is when IMRO takes over. IMRO has been a supporter of Other Voices for many years, and IMRO’s Other Room is the section of Other Voices that acknowledges the talents of Irish musicians and songwriters. In blog posts for Sunday and Monday, I’ll be reviewing all of the IMRO Other Room acts – Pillow Queens, Maria Kelly, Slow Riot, Katie Laffan, Le Boom, Katie Kim, Rosborough, and Joshua Burnside – performing at An Chonair Bar.

Until then, relax into the weekend: pace yourself, have some lovely food, enjoy a drink (or two – it’s allowed!) and see you in front of the stage.