IMRO at Other Voices 2017/IMRO Other Room/Part 1 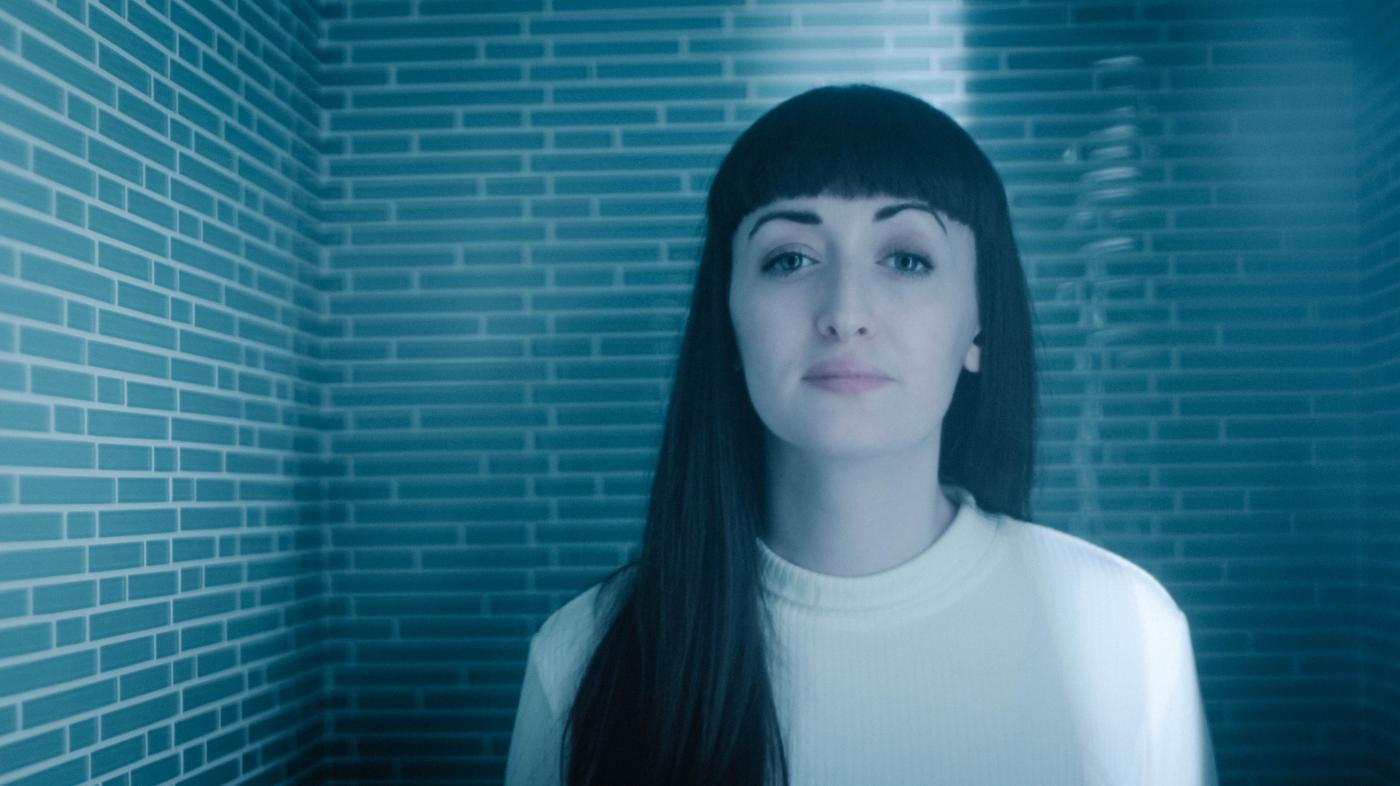 This year eight music acts performed at An Chonair Bar, as part of the IMRO Other Room at Other Voices. Tony Clayton-Lea reviewed all of them. It’s a tough job, but someone had to do it, etc.

Dublin’s Pillow Queens (Sarah, Pam, Cathy, and Rach) kickstarted the IMRO Other Room at Other Voices, and instantly captured if not conveyed the spirit of what it must have felt like when all-female bands such as The Raincoats, The Modettes, and The Slits blazed a trail back in the late ’70s. If that spirit encompassed pioneering sensibilities then it also ensured that women’s voices were heard. While Pillow Queens reference music that anyone with an avid interest in punk(ish) rock would be aware of (and while they have all the right influences and have read all the right books) they bring a solid sense of the times they are living in with captivating, brisk songs such as Rats, Wonderboys, and Olive.

It says something about the burgeoning popularity of Mayo singer-songwriter Maria Kelly that out of over 1,000 entries for this year’s Other Voices IMRO Open Call, she won the public vote. Clearly, the people have spoken. Positioning herself centre stage, Kelly may look the part of the archetypal female singer-songwriter, but there’s a steeliness to her performance that marks her out from so many others. Songs such as Far Below, Torn Into Two, and Dark Places showcase Kelly’s songwriting in a particularly bright light. Factor in a band that is as empathetic as it is able to create accomplished and delicate soundscapes, and you have a class act that seems well able to deliver not only on the faith of those who voted her in but also on the promise of her talent. We may too often fall into the trap of saying things like ‘one to keep an eye out for’, and so on, but seriously, Maria Kelly is precisely that.

Limerick’s Slow Riot (Niall Clancy, bass/vocals; Aaron Duff, guitar; Liam O’Connor, guitar; Paul Cosgrave, drums) has been dipping in and out of focus for the past few years. Taking post-punk bits of Interpol, pieces of The Editors and slivers of New Order, Slow Riot make a helluva noise – songs such as Lighthouse, Pink December, Trophy Wife, and Absent Dreams pack not only a singular punch but highlight a firm grasp on how good internal song dynamics can sound when they’re married to smart lyrical ideas, forceful stage presentation, cleverly deployed riffage and a specific sense of  musicians that know their way around – as well as in and out of – a tune. Spoiler alert: we really like this band.

Katie Laffan has the type of natural instincts and inclinations for putting the fun into funky. Such an approach makes her stand out from everyone else on the IMRO Other Voices Room line-up (which is, not so incidentally, a microcosm of the diversity of creative musical talents in Ireland right now). Not for her the classic fragility of Maria Kelly, the post-punk intensity of Slow Riot, the folk aesthetics of Rosborough and Joshua Burnside, the electro-pop brilliance of Le Boom, or the punk/pop classicism of Pillow Queens. Rather, Laffan chooses to go a completely different route, taking stops along the way to namecheck the likes of Erykah Badu, Frank Sinatra and Britney, while her band agilely negotiate their way around the intricacies of funk, ska, hip-hop as well as a concise blend of R&B and jazz. It’s a mixture that settles into the system like warmth from a fire on a cold day, and frankly we are all the better for it.