IMRO at Other Voices 2017/IMRO Other Room/Part 2 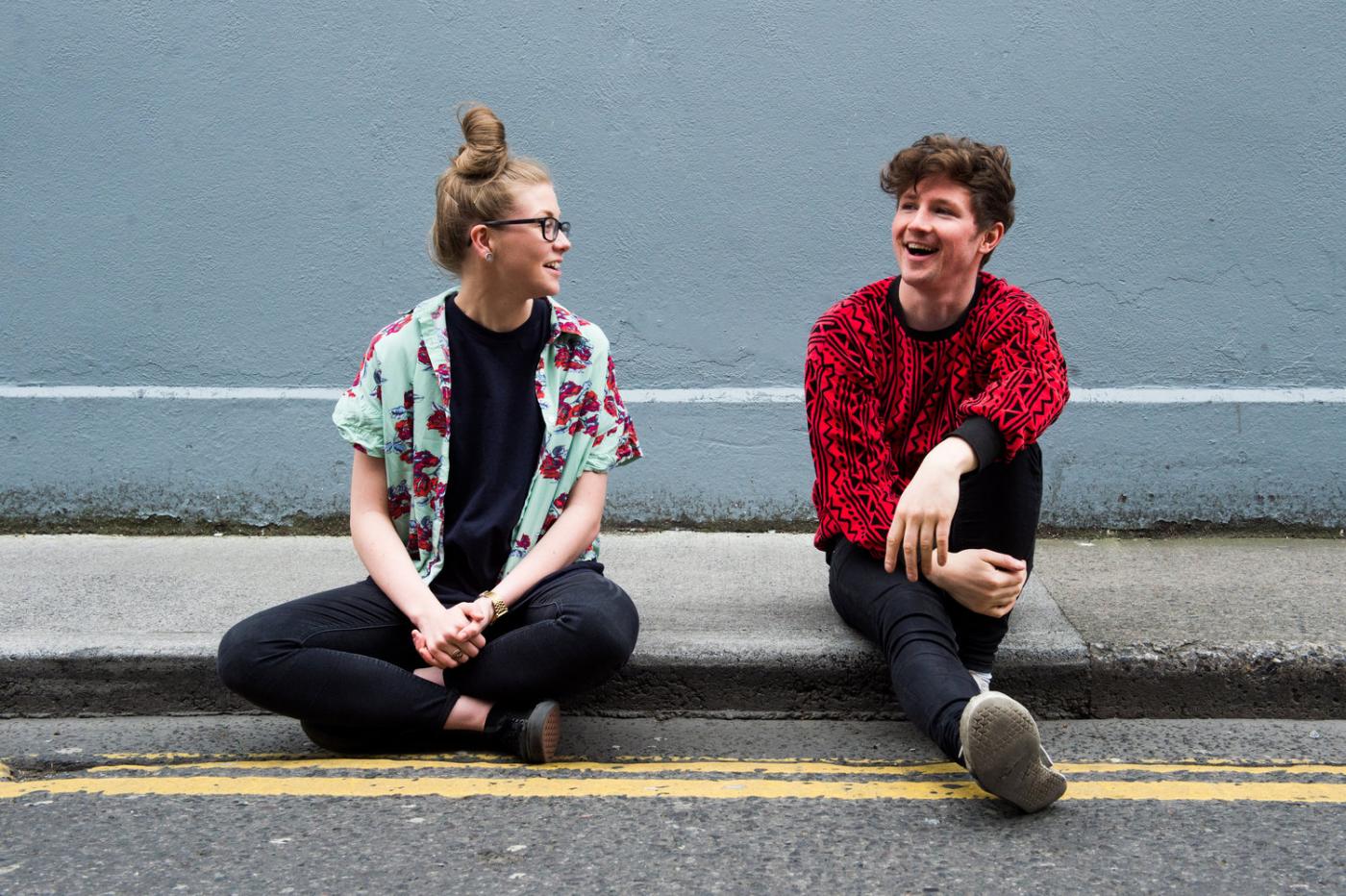 This year eight music acts performed at An Chonair Bar, as part of the IMRO Other Room at Other Voices. Tony Clayton-Lea reviewed all of them – here is the second segment of them.

If a stuffed room at 3.30 in the afternoon is anything to go by, then Le Boom had better get ready for a name change to Le Bang sometime very soon. Doctors might say that cold weather kills infections stone dead, but this Dublin electro-pop duo (Chris and Aimie) invest so much heat into An Chonair Bar that you feel a trip to the doctor’s surgery is on the cards. From the first bounce of the beat, Le Boom instil confidence – the duo may be newish tykes on the block (the pair started writing music together about 15 months ago), but they have the self-assurance of musicians much more experienced. Added to this is the sheer exhuberance of the music, which seems not only match fit and fit for purpose but also tailored for easy of physical access. The reception Le Boom receives is a huge, deserved result, but a thought lingers: if they can create such a ludicrously crowd-surging, floor-bouncing reaction mid-afternoon, then what on earth will late night gigs produce. Boom? Bang? Whatever way it goes down, the Chris & Aimie explosion starts here.

The difference between the music styles of Katies Laffan and Kim is so immense there’s no point doing anything as dumb as a cross reference check. As host/MC MayKay says in her introduction to this artist, “people have spent years trying to define her.” This is as good a pointer to Kim’s singular music as anything you care to dream up, and it’s fair to say that those people who have tried to come up with anything remotely close to a classification have failed miserably. It isn’t difficult to understand why. Kim, who occasionally supplements her chosen art by being a support musician in The Waterboys, walks a fine line between experimentations and arty excess, but whereas many attempting similar styles would stumble she instead walks as sure-footed as a mountain goat patrolling the Conor Pass. There is something beguiling as well as beautiful about her music – it starts slowly, and stays at a certain level throughout her short set. It may not have the crossover appeal of Le Boom or Katie Laffan, but that doesn’t matter. What matters is that Kim is filtering her art through a system that accepts her difference and diversity.

Like Touts, the punk band that tore up An Chonair Bar during the Other Voices Music Trail, Glenn Rosborough is from Derry, yet the differences in their music is remarkable. With just a guitar and a handful of songs, he snagged the attention of a crowd who had just about come down from the high of Le Boom. Insightful songs (including Burn Blue, In The Moment) are performed with integrity and passion, his strong, wide-ranging voice as firm a calling card as you could hope for. The songs performed will be featured on his debut album, which is due for release next year, and for which we advise you to keep an ear out for.

Northern Ireland’s Joshua Burnside has been around for several years, but it was with this year’s Ephrata album that he crossed over from cult to well known. The album won him the Northern Ireland Music Prize 2017, an accolade that Burnside will surely place beside a few others before the end of 2018.  Although he played a short set, there was much to admire in a batch of songs that had real emotional depth and weight. By the end, the feeling that you really wanted to hear more lingered for quite a while. For many music fans, this is as close to a good result as they could have wished for.