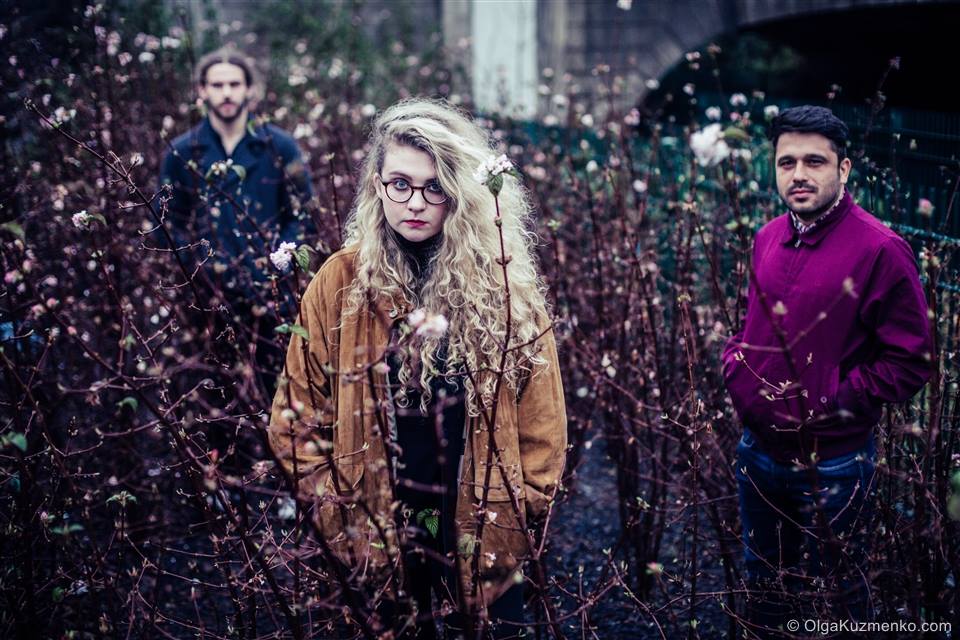 Staring at Lakes were voted as “viewers choice” for a place in the IMRO Other Room in Dingle in December, as well as playing McCarthy’s. The six-piece released their debut record Warm Wars in September 2014, and explain what being part of Other Voices meant to them –

“When we were chosen to perform as the viewer’s choice in the IMRO Other Room, it really was the cherry on top of a great few months for us. 2014 was probably the busiest year we have had together as a band, and the first half of the year saw us putting the finishing touches to our debut album Warm Wars. Due to various complications, the album had taken a lot longer than planned to finish, so when we finally wrapped up recording at the beginning of the summer, we breathed a collective sigh of relief. Putting the album together was obviously a wonderful experience, but we were all more than ready to go back to playing live gigs and creating a live show that would match the atmosphere created on the record. We finally released Warm Wars in September, and the months following this were spent playing various gigs around Dublin to get the music heard by as many people as possible.

Having been fans of the show for years, getting to play our final gig of the year on the Sunday night in McCarthy’s as part of the Music Trail was brilliant. The atmosphere around Dingle is something special all year round and is only made better when Other Voices comes to town. The following morning saw us record ‘Consanguinea’ on the IMRO stage. It was a completely professional, non-stressful experience. We’re an admittedly awkward bunch of perfectionists at the best of times, so we were sure we were going to end up having to do about 20 takes to be happy with the performance, but 2 or 3 takes in and we were ready to wrap up. The whole Other Voices experience was the highlight of our year as a band and we’re hoping that 2015 will be a year filled with similar wonderful opportunities.” – Laura Shearey