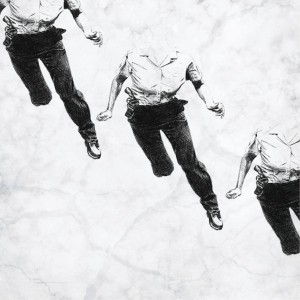 Ireland’s current ‘go-to’s when it comes to remixing Bantum (Ruairi Lynch) has just reworked one of his own releases from his album ‘Legion’. The video for the remix of ‘Oh My Days’ featuring vocals from Eimear O’Donovan shows Bantum sporting a luchador mask and going through the daily grind up to the point where he removes the mask, lets his inhibitions go and enjoys himself for a brief period before assuming his former guise and starting the process all over again.

The single EP featuring three different mixes of the track are now available for download from Bandcamp.