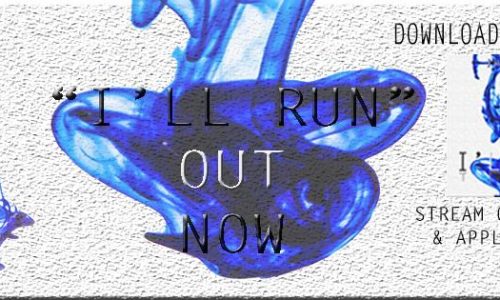 Singer songwriter Chris Haze has made quite a name for himself in the music industry as an emerging artist over the past 4-5 years. With his melodic acoustic melodies and his almost Hip Hop/ Pop delivery of vocals makes him a worthy adversary of today’s music industry.

Having toured alongside the Original Rudeboys in 2013 playing sold out gigs in The Olympia Theatre and The Academy Dublin. Haze has also supported international acts such as American Hip Hop artist Coolio and and Australian sensation Sheppard. Chris has managed to gain national airplay on all Irelands major radio stations having been picked as artist of the week on RTE 2FM & Today FM where his debut single “Over And Over” received national recognition.

Set on making waves early in 2015 Haze released an EP called “Thoughts To Words” where the single “Don’t Wanna Fall Asleep” gained national & regional airplay across Ireland and in the UK.

His latest single “Let Us Be Heroes” was nominated for “Best Track” in the HotPress Magazine Readers Poll 2016. And most recently won the awards like “Artist Of The Week” & “Artist Of The Month” on Global Rockstar Magazine in Austria.

After recent success with his acclaimed single “Let Us Be Heroes” in December which gained him national airplay all over Ireland, and has gone on to give him his first major U.K
radio break trough on Radio X while also gaining his first national radio play in the Netherlands on KX Radio in Amsterdam. “Let Us Be Heroes” has since been picked up by BBC Introducing and played on a BBC Radio Lincolnshire for the first time which is Haze’s first appearance on BBC Radio’s radar.

He has now achieved the same success and more with his latest single “I’ll Run” which debuted in the Top 10 on the Irish Singer Songwriter chart on iTunes for over a week reaching the Top 3, knocking Ed Sheeran, Hozier & James Bay off their spots securing Haze with his first charted iTunes release. Following the success of the single release Haze also secured his first of official playlist position on Irish radio.