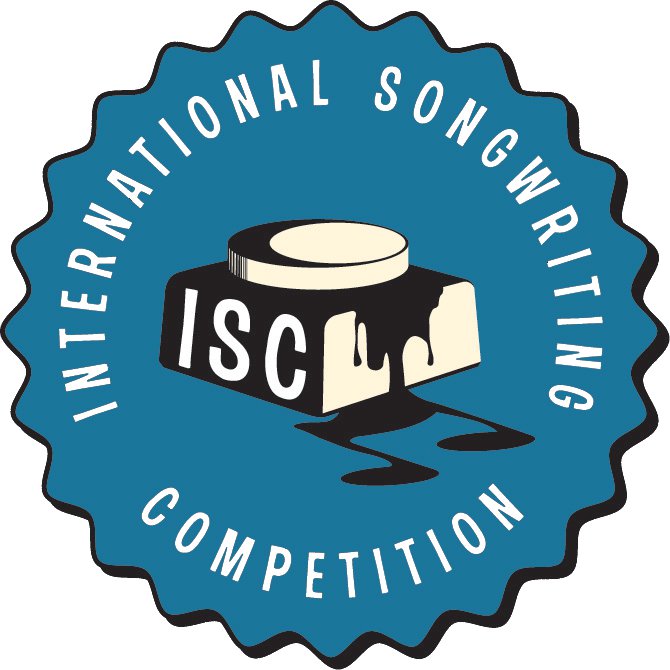 Songwriting Competition (ISC) has announced its judging panel for the 2014 competition which is now accepting entries. This year, ISC has expanded on the participation of music industry executives, offering the opportunity for artists to have their music heard by the highest level of decision-makers in the music business. Judges include Presidents and CEOs from Republic, Atlantic, Warner Bros., Elektra, Columbia, Virgin, Sony Music Latin, Mercury, Wind-Up, Tommy Boy, Alligator, S-Curve, and Concord Music Group.

Coupled with additional high-profile industry executives and an notable group of recording artists – many of whom are currently dominating the charts – ISC offers the opportunity for artists to have their music heard by the most impressive and elite panel of judges yet.

“This year we decided to invite more record company executives in order to open up more opportunities to songwriters and artists,” states Candace Avery, Founder and Director. “It is so difficult for up-and-coming artists to reach these elusive music executives, so this is an incredible chance for artists to have their music heard by the people who actually make career-changing decisions. We are very excited and honored that so many high-level industry professionals want to participate – this is truly unprecedented in any competition.”

ISC gives away more than $150,000 in cash and prizes (shared among the 68 winners) including an overall Grand Prize consisting of $25,000 (US) cash and $30,000 in prizes. Open to both amateur and professional songwriters, ISC offers 22 categories to enter, representing all genres of popular music. Past winners have included Grammy winners, chart-topping artists, amateur songwriters, and everyone in between, including Bastille; Gotye; Lindsey Stirling; Kimbra; The Band Perry; Andrew Bird; Passenger; Gin Wigmore; Missy Higgins; King Charles; and many more. 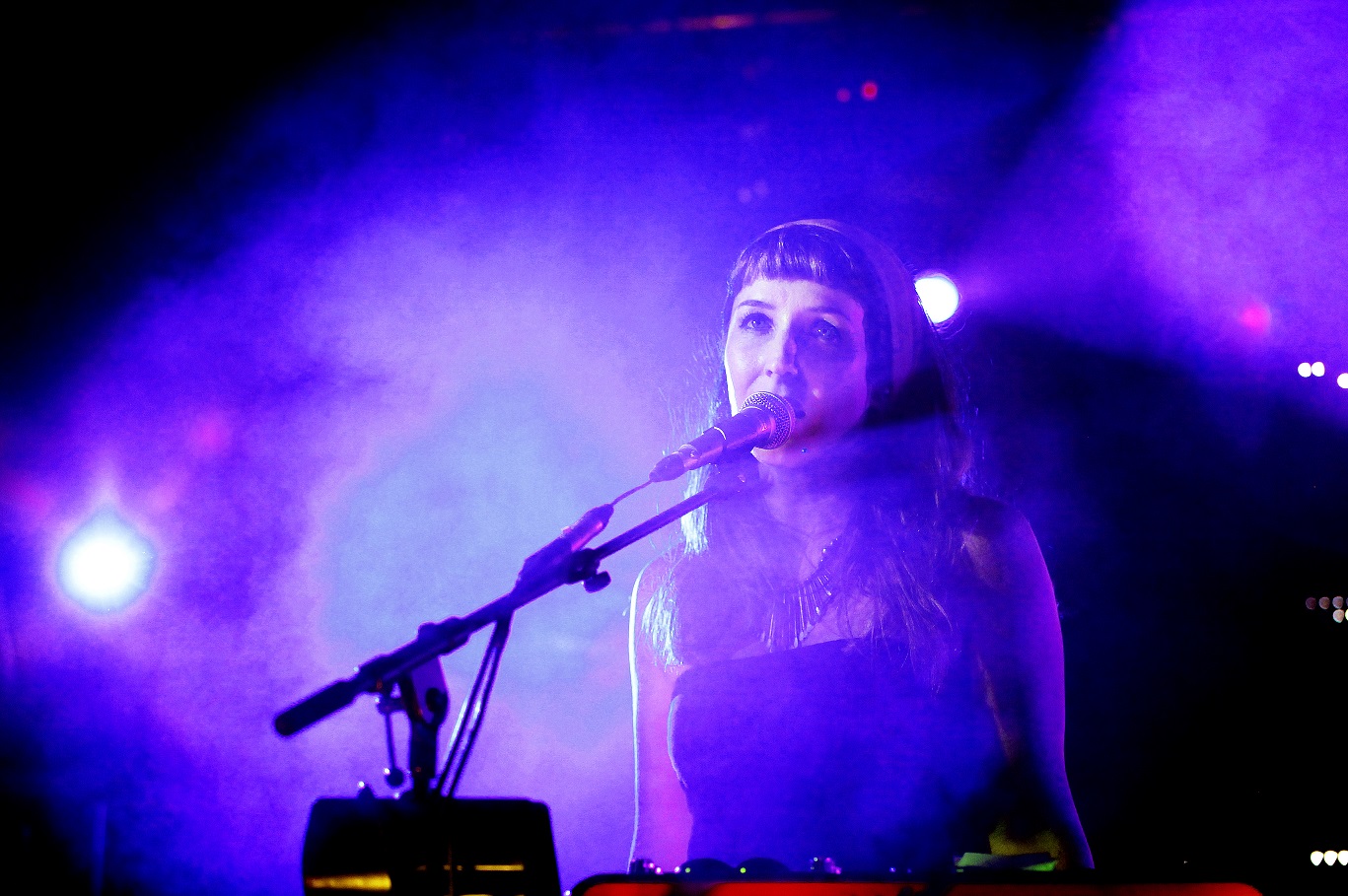 Niamh Murphy (aka Foxglove) has proven herself to have a notable stage presence, having taken third place in the Performance category at this year’s International Songwriting Competition. With over 20,000 entries from almost 120 countries there was no shortage of talent to choose from but it was the Cork-based artist who turned the judges’ heads and scooped the bronze. Past category winners include Gotye, The Band Perry, Amanda Palmer, Passenger, Andrew Bird and many more.

A wealth of industry knowledge was on hand to select the cream of this year’s crop with judges including Tom Waits, Susanne Vega, Robert Smith and Bernie Taupin in a stellar list along with other notable composers and artists as well as record label presidents and other industry leaders.

Niamh’s song ‘Shields of Fire’ was selected as one of the top submissions in her category. She posted this personal message about the win:

” I’m absolutely thrilled with this result! To think that there were so many entries and my song ‘Shields of Fire’ was chosen to come third in the performance category is just great. Writing songs is a wonderful thing to be doing and very enjoyable; and I can’t seem to stop doing it! Nods of approval like these are very appreciated and encouraging!”

There is currently an open call for submissions to the International Songwriting Competition 2014. Should you wish to follow in Niamh’s footsteps, you can enter here.

A number of Irish songwriters have received honourable mentions in various categories in the 2012 International Songwriter Competition. ISC announced the winners of the 2012 competition yesterday.

Liam Redmond, songwriter with The Scenes, was acknowledged in the Rock category for their song, “Alone”, while Deep End of the Road, an avant-garde collective made up of Lorcán Mac Mathúna, Eoghan Neff, Flaithrí Neff, Seán Mac Erlaine and Martin Tourish, received a mention in the World section for “Scread Ceann Sualtaim”.

The International Songwriting Competition (ISC) is an annual song contest whose mission is to provide the opportunity for both aspiring and established songwriters to have their songs heard in a professional, international arena.