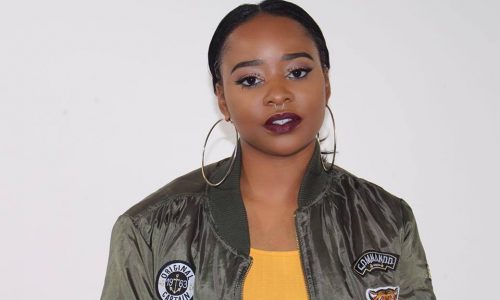 Following June’s busy schedule that saw radio sessions for AikJ in support of his ‘Suite Life’ single, input into the launch of the Dublin Music Map, teaming up with We Bloom and a memorable night as part of the Workman’s Club’s Wellington Weekender, the Word Up Collective return to the Bello Bar for their latest monthly showcase of homegrown urban music. In keeping with their mission to bring new talent to the attention of a wider audience, #6 will feature a combination of Collective members and exciting names from the scene at large.

Formally known as ProFound, Jafaris has enjoyed a fantastic first half of the year, not only in musical terms but also making his film debut in the acclaimed ‘Sing Street’. A live performer of rare charisma, the latest video for his track ‘Lucid’ demonstrates his vision perfectly.

He’ll be joined by a Word Up artist making her live debut at a Collective show. Emerging from the Diffusion Lab studio, Soulé (pronounced Soul Ay and pictured) is a singer / songwriter born in the UK and raised in Ireland. She has been singing since the age of 8, adapting her unique style of singing from influences such as Erykah Badu, India Arie, Nina Simone, Nneka, ASA and many others. Her debut EP is due later this year.

Ange MC is part of BackShed Inc alongside fellow Word Up emcees Damola and Sam Ojo. displaying a similar lyrical dexterity and a desire to see beyond the standard hip-hop clichés. It’s an approach shared by Mythill Grim, an extraordinary new artist who uses genres from hip-hop to rock, soul and poetry to create a darkly conscious sound. 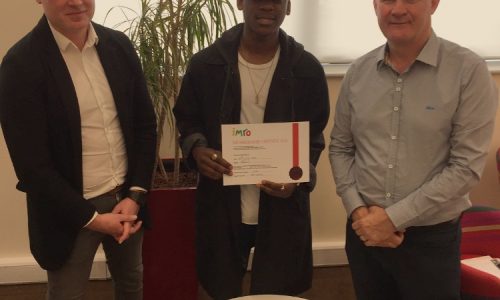 The Irish Music Rights Organisation (IMRO), the organisation which collects and distributes royalties for songwriters, composers and music publishers for the public performance of their songs are delighted to announce Percy Chamburuka (aka Jafaris) as it’s 11,000th member.

Be sure to check out the incredible ‘Lucid’ video below and you can catch him live this coming Saturday (July 9th) in Bello Bar, Portobello, Dublin from 8pm.