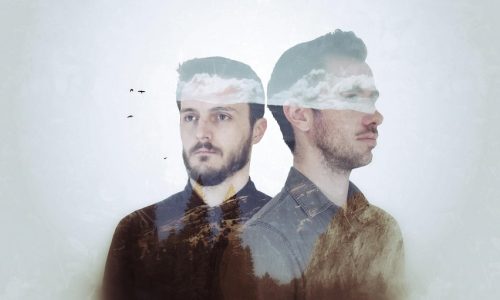 Planet Parade will release their debut album Mercury in October 2016, and the band have just been announced as special guests on the Booka Brass Band October tour. They’ll have dates in Galway, Dublin and Cork.

Planet Parade is the brainchild of Kildare duo Michael Hopkins & Andrew Lloyd. After releasing two EP’s and more recently new tracks “You’ll Be Sorry“, Cardiac” and then “Blue Sky” in August 2015, they revealed a new 6 piece live line-up. The time has now come for the twosome to come fully out of hiding and release their debut album. The new album contains 11 tracks and is entitled Mercury

Planet Parade are now back with “Face To Face” another in the series of singles with a video to follow and a release date for their debut album. The album was recorded and produced by Michael and Andrew at home in Co Kildare.

You can catch Planet Parade live with Booka Brass Band