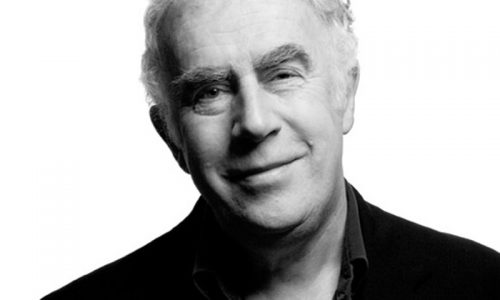 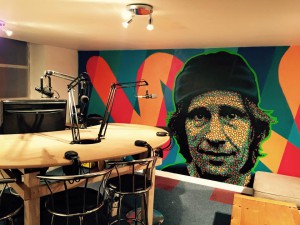 If you would like to have your music considered for inclusion on the show, drop an email with links to your press kit and an MP3 to Antonia at moc.liamg@oidaraneraeidni.