Latest Video from Giuliano Nistri | “All That Ever Happens”

Latest Video from Giuliano Nistri | “All That Ever Happens”

“All That Ever Happens” is the latest single and video from Dublin based Italian songwriter, Giuliano Nistri. The video is the first to be released from Giuliano’s current album, “All the Songs in One Night”.

The video was created by Music Shoots and was directed by Tomasz Bereska and Giuliano.

“All the Songs in One Night” is now available on iTunes . Check out www.giuliano.ie for details of upcoming gigs.

In light of (finally) completing the grueling Leaving Cert, Featuring X are back on the live music scene to promote their forthcoming single, released on Thursday 26th June 2014.

With a  string of HMV instore dates behind them; playing HMV/Xtravision Drogheda, Dundalk and Navan, the quintet are now set to reveal where you can see them play this Summer.

Drummer Jenny McKeown reveals “What is there to say other than we are back and back bigger than ever. It has been the busiest year of our lives dealing with exams, life CAO and most importantly band. We have been preparing this release for the guts of nine months now and we are eager to get to every venue in the country to play Wild Love live.” 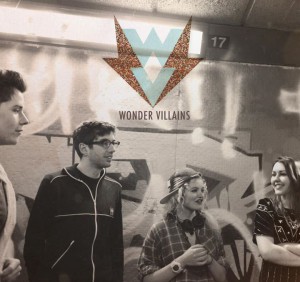 Hailing from Derry, the group will be performing some live shows over the next few weeks:

July 18th: Broadcast – Glasgow, Scotland (support from Be Like Pablo and Farewell Singapore)

Color//Sound unveil video for debut single ‘To The Countryside’

Having met and formed Color//Sound at BIMM Dublin in 2012 Oisin Furlong, Brendan McGlynn, Steven McCann and Ben Roe have come on leaps and bounds in the last two years.

With influences ranging from Elliott Smith and Jeff Buckley to Explosions In The Sky and Radiohead, this band draws inspiration from all genres and combines them to create their own explosive sound. After a year of extensive gigging alongside the countries cream of the crop, including Cathy Davey, Villagers, Little Matador, Neil Hannon & Turn the band have released the video for their debut single ‘To The Countryside’. 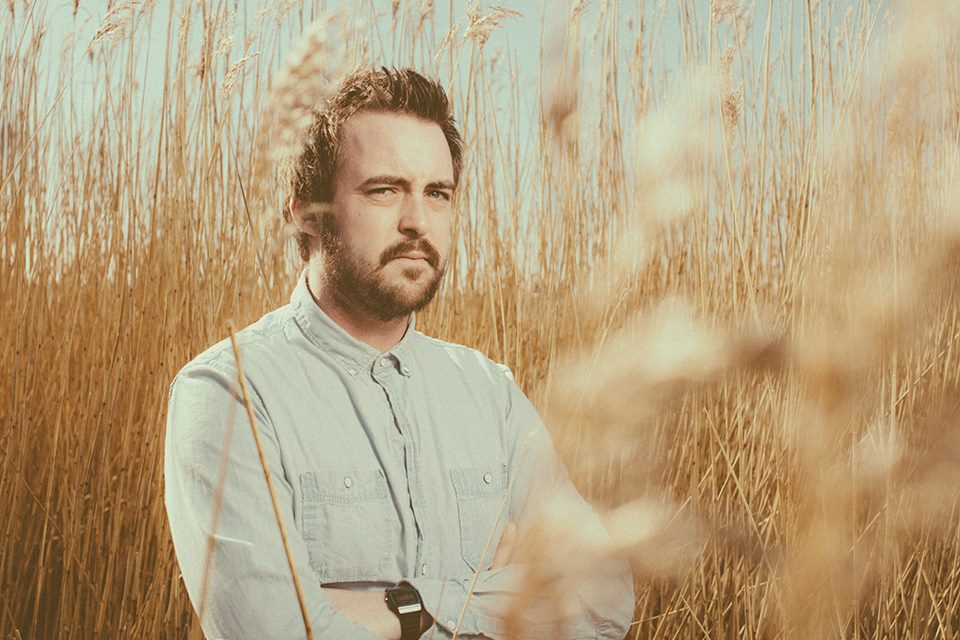 Following on from his debut EP released in 2013, Ian O’Doherty returns with “Woven” a single which introduces a new sound from the Kerryman.

This latest offering released on indie label Fat of the Land Records represents a very deliberate and pronounced change of direction for O’Doherty. Production duties were shared with O Emperor’s Brendan Fennessy who also plays drums on the track and it was recorded at the band’s Cork based “DIY” Big Skin Studios.

Getting a little bit outside the comfort zone suits O’Doherty as his layered vocals pour over old school synths and syncopated guitars, all pinned down by Fennessy’s frantic drum pattern.

‘Woven’ is due for online release Friday May 16th with limited physical copies available for order from moc.ytrehodonai@ofni

The official video for the song was announced today and can be found underneath the tour dates below.

Ian will be performing a number of shows to celebrate the release of ‘Woven’. See below for dates:

* Free entry except Ruby Session with €6.00 entry going to the Simon Community 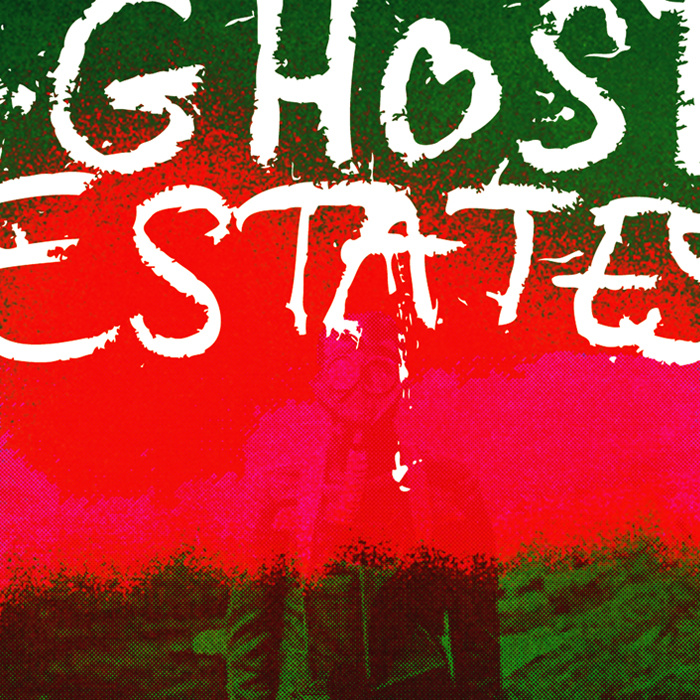 Ghost Estates have released their latest offering “In Your Dreams”, the first single from their upcoming (currently untitled) sophomore album. The track premiered on Nialler9‘s home page and can be digitally downloaded from the group’s Bandcamp hub.

To promote the new single on the 22nd of May the new line-up will play their first headlining show of 2014, performing on Whelans‘ main stage.