An open panel discussion by composers hosted by the Irish Composition Summer School will be taking place at the IMRO offices on Saturday, 6th July. The discussion will focus on the topic: “How does technology affect your work as a composer?”.

The panel will include Roger Doyle, Gráinne Mulvey, Benedict Schlepper-Connolly and Enda Bates and will be moderated by John McLachlan. Also attending and contributing from the floor will be Deirdre Gribbin, Nicola LeFanu and Martin O’Leary.

The event takes place from 10am to 12:45pm and is open to all interested. 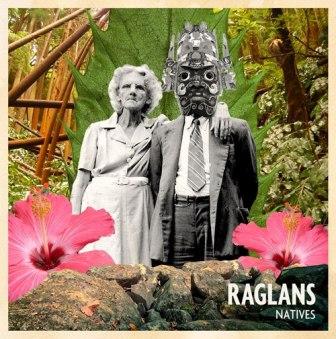 Raglans have just released the video for their latest single, “Natives”, directed by Finn Keenan. The single will be launched in Whelans, Dublin tomorrow night, Friday 28th June, with support from Daithí.

Raglans recently signed to indie label, Cuckoo Records, and teamed up with Cenzo Townsend (Florence & The Machine, The Vaccines, Snow Patrol) for a re-worked version of their track “Digging Holes”. The band will follow up the release with a headline UK tour as well as dates with The Strypes.

You can catch them live at the venues below over the coming weeks. 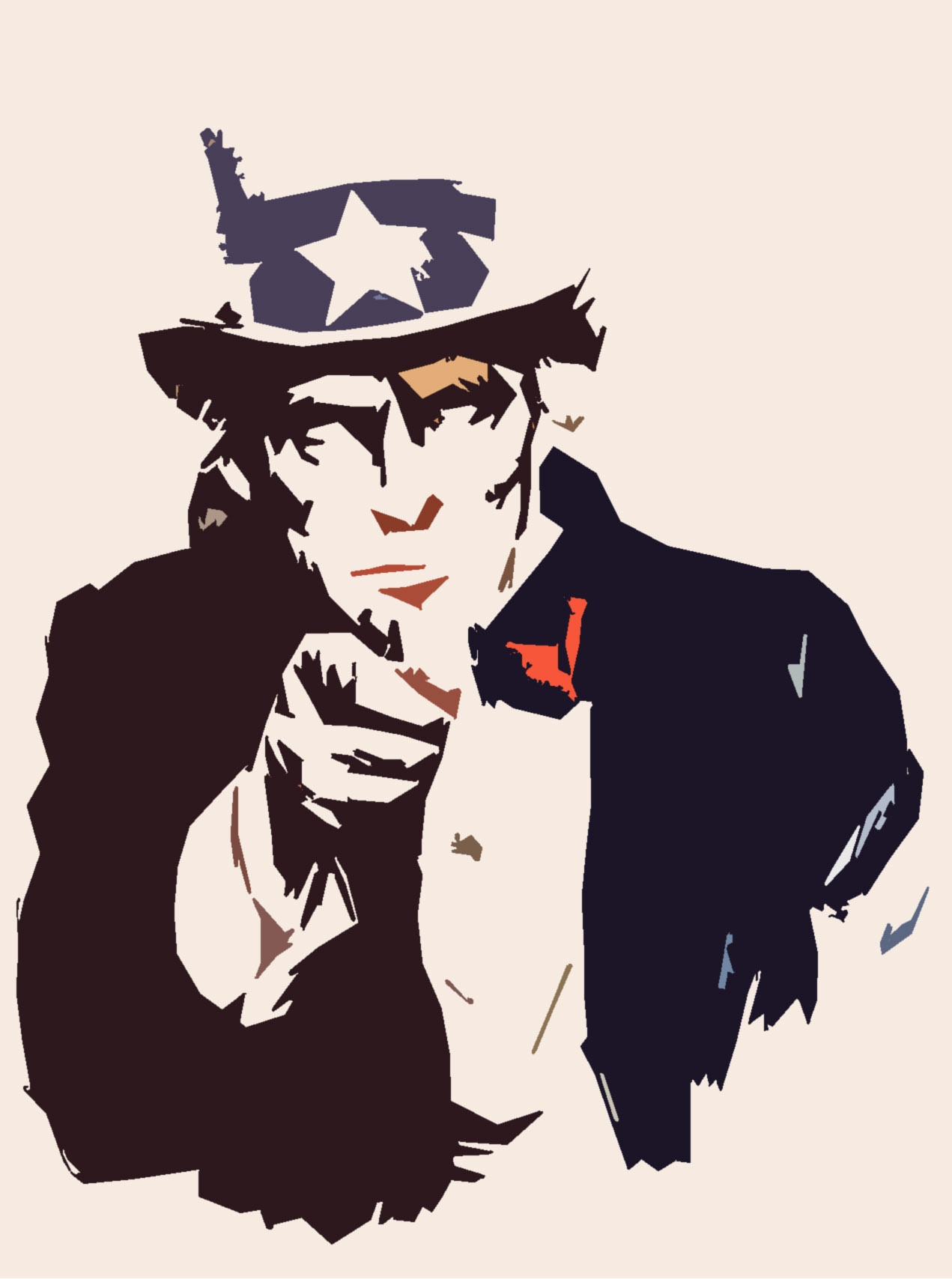 Celebrate all the good things about the U.S. of A with Hipdrop on the 4th of July! Bringing you the evolution of American music, beginning with spoken word poetry, swinging through jazz & funk and ending with bangin’ hip-hop. Your host on the evening is Keiron Campbell-Black from ‘The Amazing Few’, resident American ambassador. Expect surprises with special guests and great music, of course.

Gin N’Juice
– Ireland’s first Hip-hop covers band fronted by the powerhouse Jess Kav. They’ve been ripping up venues all over town since they formed last year. Lauryn Hill, Missy Elliot, N.E.R.D, nothing is off limits.
https://www.facebook.com/ginandjuicemusic

Rebecca Sinnamon
– Rebecca Sinnamon is a rising star on the jazz scene in Ireland. She holds a BA in Jazz Performance from Newpark School of Music and has studied under Ronan Guilfoyle, Jay Clayton, Dorothy Murphy and Norma Winstone among others. Rebecca recently did a tribute to Chet Baker in a packed NCH. Expect standards sung expertly and effortlessly, backed up by some of Ireland’s finest jazz musicians

Raven Aflakete
– Hailing from San Francisco, California, Raven is plying his trade in Dublin and is one of the leading names on the Irish spoken word scene. Whether fronting Hip-Hop crew Mixtapes From the Underground or providing thought-provoking beat poetry (think Gil Scott-Heron in 2013), Raven is guaranteed to shock, make you cry and then laugh, but most importantly, make you think. No description will do him justice. Give this man a microphone 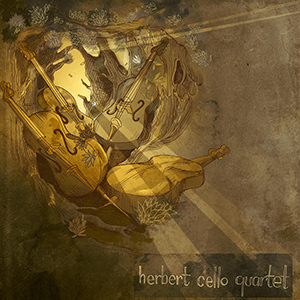 Irish composer, Michael Doherty, will have some of his works and arrangements performed by the Herbert Cello Quartet this July as part of the 10 Days in Dublin Festival. The quartet is made up of four Irish cellists who have toured with Olaf Arnalds, Glen Hansard, the BBC Philharmonic and Halle Orchestras.

The event takes place in the Smock Alley Theatre on Friday 12th July at 1pm. Works performed will also include arrangements of Bon Iver, Muse, Mozart and Hans Zimmer.

Tickets can be booked through the 10 Days in Dublin website here: http://www.10daysindublin.com/programme/herbert-cello-quartet/

Emeraz.com and Z1 Music will be hosting a songwriters workshop in association with IMRO at Windmill Lane Studios in Dublin on the 13th and 14th of July. The workshop will be run by noted songwriters/producers Tim Hawes and Obi Mhondera. The two have worked with acts such as The Spice Girls, Blue, Five and Sugababes in the past.

Participants in the workshop will be divided into groups of no more than three and will receive a project to complete. Each team will have its own recording space and engineer with which to work. In addition to this each person at the workshop will receive one to one mentoring from either Tim or Obi. The aim of the weekend is to expose budding songwriters to a professional setup and if a team is successful in their endeavours Z1 Music will look to have their song placed.

The cost of a place in the workshop is €399 (€299 for IMRO members). As this is a non-profit event, this fee is merely to cover the use of the top class Windmill Lane Studios. 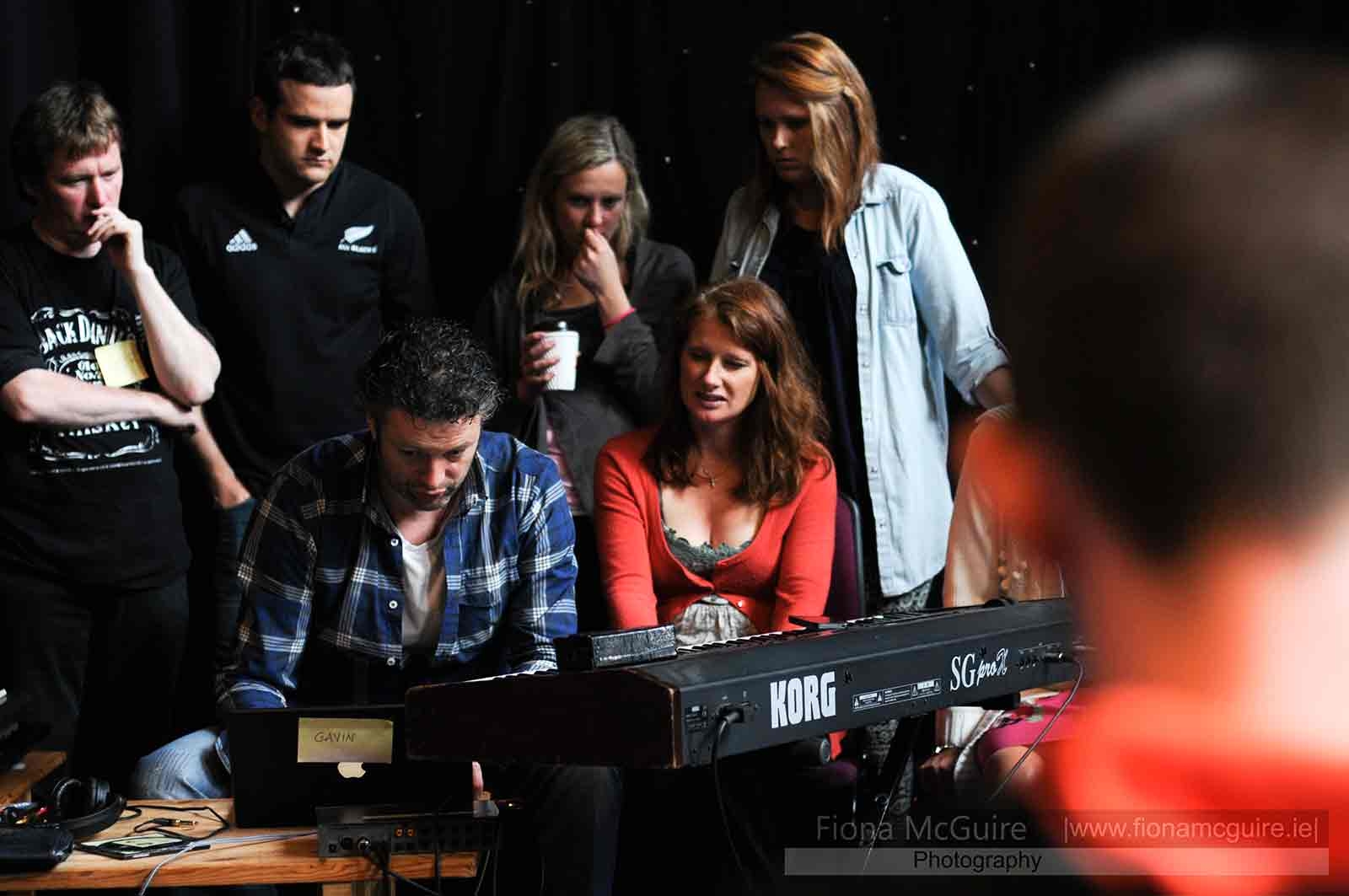 “The workshop focuses on songwriting, production, performance, touring and the latest developments in the music industry. By the end of the workshop, the budding songwriters will have written, performed and recorded an original song collectively. This is a unique and fantastic opportunity to get hands on experience of the day to day work in the music industry whether you aspire to be performers, songwriters, producers or work in music administration.” 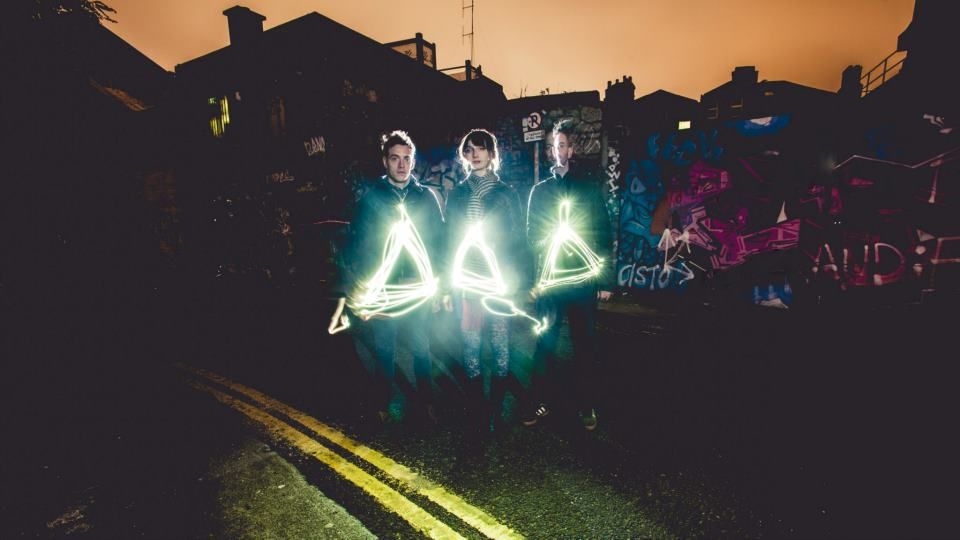 Dublin-based band swords are set to play a headline performance in Whelan’s main venue on Friday July 5th, to launch their debut album “Lions & Gold”. It will be a significant step up for the band who have been working on the album for the past ten months.

Recording began last November in a cottage in remote Co Kilkenny with Karl Odlum on production duties, continuing with sessions in Dublin and most recently mastering in Abbey Road Studios.

The 11 track album has been pre empted by two single releases: “All The Boys” which became Phantom 105.2’s most played track and lifted the band into Dublin’s musical consciousness along with their Camden Crawl performance and an appearance on the TV show Other Voices. The second single, “Lions & Gold”, shows the bands depth & is a considered follow-up.

“Lions & Gold” the album will be available on iTunes, Google Play and Spotify from July 5th, and swords will have physical copies available for sale at the show in Whelan’s.

Check out swords’ latest video for “Lions & Gold”, with animation by David McSwiggan. 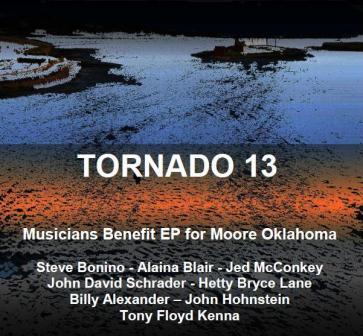 Singer songwriter Tony Floyd Kenna has got together with some other musician friends from Ireland and the USA to produce a benefit album in support of the 2013 Moore, Oklahoma, Tornado relief efforts. All profits will be directly donated to OpOK Relief.

“I look at that picture of the flattened street, and think this is all that remains of people’s homes, dreams, life’s work, life… Seeing and reading about it all a few days ago I felt it wasn’t enough just to empathise or sympathise, something more needed doing, but what could I do, half a world away ? … I write and play, have friends the world over who write and play… Couldn’t we do an album, even if it didn’t raise much money it would surely help raise and keep awareness alive ? maybe even lift spirits a little…….”

The tracklist for Tornado 13 is as follows:

3. I Can Only Dream – Jed McConkey, Northern Ireland.

The Tornado 13 album is available at: http://tornadobenefit.bandcamp.com/album/tornado-13-musicians-benefit-ep-for-moore-oklahoma 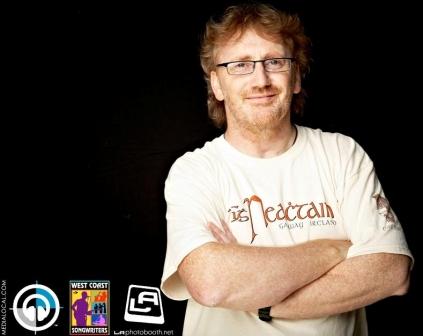 Louth-based singer songwriter, Maurice Byrne, has just released a new single, “Kinda Breathless”. Maurice has been writing songs for over ten years and is a member of West Coast Songwriters, a California-based songwriter collective. In the past he has written music for cinema and TV in the USA and has had music broadcast in Ireland, the UK, Denmark, Sweden, Switzerland and on Coast to Coast syndicated radio in the USA.

“Kinda Breathless” is Maurice’s first release since his five track EP, “A Few More Songs”, was released in 2012. In 2011, he released a CD called “Songs You Never Heard” which is now available on Spotify.

You can keep up to date with Maurice through his website at www.maurbyrne.com.

The Enemies Release Single for Down Syndrome Ireland 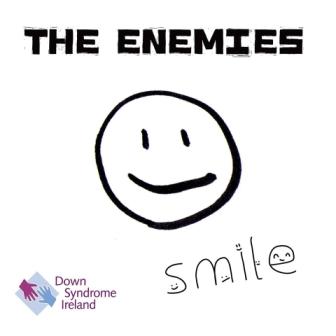 Irish band, The Enemies have released a track from their forthcoming album in aid of Down Syndrome Ireland.  ‘Smile’ a catchy and upbeat summer tune is taken from The Enemies forthcoming debut album, ‘Sounds Big on the Radio’, and captures the essence of the work carried out by the charity, according to the band.

“We are delighted to be involved with Down Syndrome Ireland,” says Lead Guitarist Johnny Crean. “It’s a cause close to our hearts, and they carry out fantastic work throughout Ireland.  We hope to stay involved with DSI for many years to come.”

Pat Clarke, CEO Down Syndrome Ireland said, we are thrilled to be associated with The Enemies and the beautiful record SMILE.  We are very impressed with this young and very talented group and we are sure that their debut album will be a huge success.  All money raised through the sale of SMILE is going to help with supporting services for our families all over Ireland.   We are looking forward to seeing them live at our Garden Party in Gardenworld, please come early so you won’t be disappointed, it starts @ 11AM.

‘Smile’ is available to download on iTunes, CD Baby, and various other major digital sites, with limited CD copies available for purchase in Down Syndrome Ireland’s pop up store on 113 Grafton Street, Dublin 2.