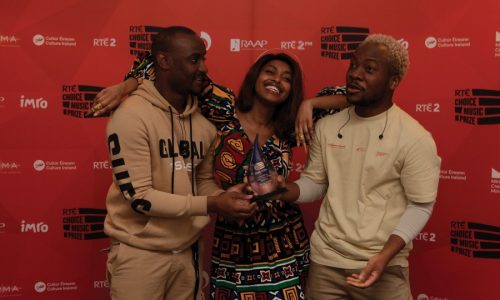 Denise Chaila has been announced as the winner of the RTÉ Choice Music Prize Irish Album of the Year 2020 for the album ‘Go Bravely’ (narolane). Adam Clayton made the announcement live after the judging panel, made up of Irish music media professionals and chaired by Jim Carroll, met up over Zoom to decide on the winning album.

Denise receives a cheque for €10,000, a prize which has been provided by the Irish Music Rights Organisation (IMRO) and the Irish Recorded Music Association (IRMA), as well as a specially- commissioned award.

The event, hosted by Tracy Clifford, took place live on RTÉ2FM and RTÉ Player with exclusive performances from the artists, most of which were recorded at Windmill Lane Recording Studios, Dublin by South Paw.

The winner of the RTÉ Choice Music Prize Irish Song of the Year was also announced by singer-songwriter Ruth Anne and won by Niall Horan for his song ‘No Judgement’.  Decided by the public (Ireland only), via the RTÉ and Choice Music Prize websites, fans were given the chance to get behind their favourite song of 2020.

RTÉ2 will broadcast a one-hour TV programme of the RTÉ Choice Music Prize, featuring performances from all the acts and interviews by Bláthnaid Treacy, on Sunday March 14th at 11.15pm.

RAAP, the BAI and Minding Creative Minds are official project partners of the RTE Choice Music Prize as are Culture Ireland and First Music Contact (FMC).

‘We, Myself, I” EP from Laura Elizabeth Hughes Out Friday 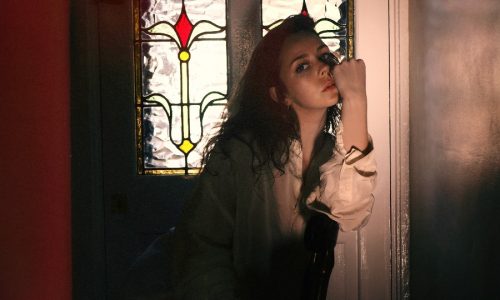 Laura Elizabeth Hughes releases her highly anticipated EP ‘We, Myself, I’ this Friday, 5th March 2021.

Speaking about Laura’s EP, “’We, Myself, I’ was a little challenge I set myself. To try and navigate the thought paths that solitude was thrusting me down and make something of them. I wanted to try and replicate the advice I was being given in trying to get through a multitude of feelings and anxieties, I was told to keep it simple. To keep life simple. To not get hung up on details and bells and whistles and just focus on breathing through another day. The tracks are trying to navigate feelings of grief, of unjust theft of time and potential, of curiosity as to how other people were seemingly rowing through the sh!t that was 2020 with much more ease than I was. They’re rough around the edges, much like my mind, but they’re soft like I have tried to keep my heart. They’re cut from the same cloth, just like every day seemed to be, but each is coloured differently like I have tried to be mindful of and noticing.” 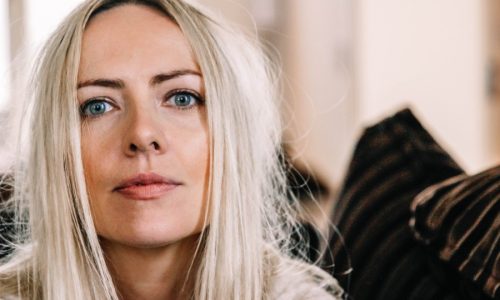 Limerick-born now Clare-based singer-songwriter Susan Quirke has shared a new single ‘To The Bone’, which features on her forthcoming debut album ‘Into the Sea’, due April 23rd 2021. (https://linktr.ee/susanquirke)

‘To The Bone’ is a timely, soothing, and uplifting song about drawing on the deep well of strength that is inside us when we need it. Susan speaks to bearing witness to pain that can be seen on people’s faces, and shares the message that no matter what pain is visible, we are strong ‘to the bone’.

Interwoven and encoded throughout the song is a blessing that captures all the elements that nature provides us with for healing: earth to ground, water to purify, fire to alchemise, wind to cleanse.

“Many people are experiencing deep pain, grief, loneliness and isolation as a result of the pandemic. In many ways suffering is part of the human journey, as is the tremendous courage, resilience and strength people can often demonstrate during tough times.

I wrote this song for someone in my life who was going through a difficult time. It was written as an invocation for them, calling on them to remember their power and strength. It’s also written as a balm to soothe people’s hearts and minds.

It starts off quietly and then builds and builds to a full band sound, creating a call to the vast strength that lies deep within us all. It contains a blessing encoded in the lyrics that sings to the elements of nature that we can receive healing from: earth, wind, fire, water. In moments of pain and grief, there is an ancient well we can draw on inside us… To the bone is a reminder of something we sometimes forget – that we’re strong to the bone.”

Pre-order Susan’s debut record ‘Into the Sea’, before its worldwide release on April 23rd, 2021: https://susanquirke.bandcamp.com/ 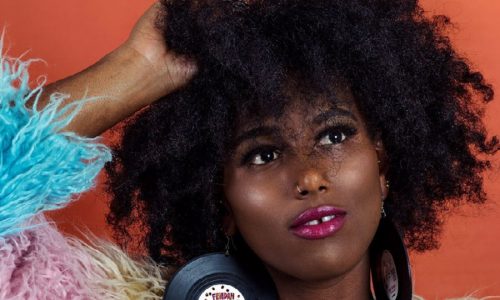 As International Women’s Day approaches, Notes from a Quiet Land, supported by Arthur Cox, invites some of Ireland’s most exciting female voices in music and word to reflect and respond to the silence of empty streets, venues and lives led inside, as we collectively navigate our current way of living.

Robert Read CEO of the National Concert Hall said: “An important part of the NCH’s remit is to encourage and engage artists in the presentation of new music and works, whilst also providing a platform for it to be performed and heard. At this time of crisis, the NCH is pleased to have the opportunity to offer a platform to support new and leading female voices, particularly as we approach International Women’s Day, to offer their musical and literary response to the times we live in. I would like to take this opportunity to thank our sponsor Arthur Cox and presenting partners Culture Ireland, Davy and The Department of Tourism, Culture, Arts, Gaeltacht, Sport and Media for their ongoing support”.

Geoff Moore, Managing Partner of Arthur Cox said: “As part of our International Women’s Day celebrations, we are delighted to partner with the National Concert Hall to support Notes from a Quiet Land, which bring together some of Ireland’s most exciting female artists. Arthur Cox has a longstanding commitment to diversity and the advancement of women in the firm. We look forward to celebrating this unique event which champions female voices and supports the arts in Ireland”.

The remarkable cast includes one of Ireland’s most prolific artists and entertainers, Maria Doyle Kennedy. Described as, “truly one of Ireland’s greatest vocalists,” she was also listed as one of Ireland’s greatest film actors by the Irish Times last year. Gemma Dunleavy is a singer, songwriter and producer, whose latest EP ‘Up De Flats’ is a love-letter to her north inner city Dublin roots. It was also nominated for RTE Choice Prize Song Of The Year. Fehdah is a future-afro soul vocalist, producer and multi-instrumentalist on the frontline of the emerging Irish hip hop and electronic music scene. Aoife Nessa Frances is a singer-songwriter and musician from Dublin whose debut album ‘Land of No Junction’ (released in January 2020) has received widespread critical acclaim.

Anne Enright is one of Ireland’s leading writers publishing over a dozen novels, short stories and a non-fiction, exploring themes of family, love, identity and motherhood. Her latest books include Actress (2020), and No Authority: Writings from the Laureateship (2019), written during her tenure as the first Irish fiction laureate (2015-2018). Tara Flynn is an actor and writer in theatre, radio and TV and has been a vocal campaigner for equality and reproductive rights, receiving Amnesty Ireland’s award for Outstanding Contribution to Human Rights in 2018. Annemarie Ní Churreain is a poet from the Donegal Gaeltacht, who was Writer in Residence at Maynooth University of Ireland (2019-20) and Artist in Residence at The Centre Culturel Irlandais Paris (2020). Her publications include Bloodroot (Doire Press, 2017) and Town (The Salvage Press, 2018). Felispeaks is a Nigerian-Irish poet, performer, playwright from County Longford. Her stirring Covid poem, Still, has provoked immense reactions.

Notes from a Quiet Land, supported by Arthur Cox, is curated by Sinéad Gleeson (author of Constellations) and Gary Sheehan (NCH). It is presented in  collaboration with Culture Ireland, Davy, and the Department of Tourism, Culture, Arts, Gaeltacht, Sport and Media.