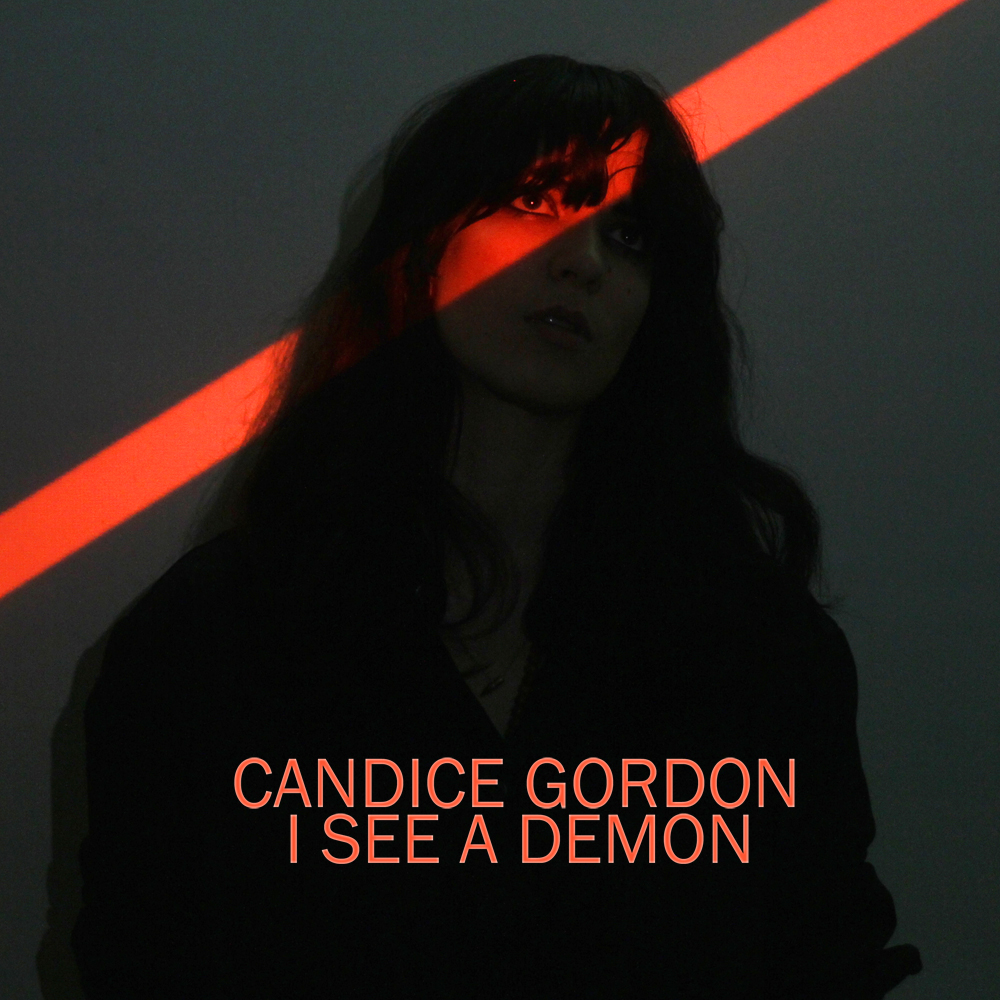 ‘I See a Demon’ is the first single from the debut album, ‘Before the Sunset Ends’ by Candice Gordon.

Born in South Africa, Candice moved to Ireland in 1989. She began playing music when she came to Ireland and immediately was drawn to writing. After school she lived in France and then London. She came back to Ireland to record her debut album ‘Before the Sunset Ends’ with Shane MacGowan. The album is influenced by folktales and is themed around the fallibility of human nature.
Her first single ‘I See a Demon’ is inspired by the common illusionary phenomenon of visualising devilish faces in dark rooms, and the visitations of various “demons” during the time of recording the album. The video was self animated in a flat in Berlin.
‘I See a Demon’ is available now from all good digital outlets.