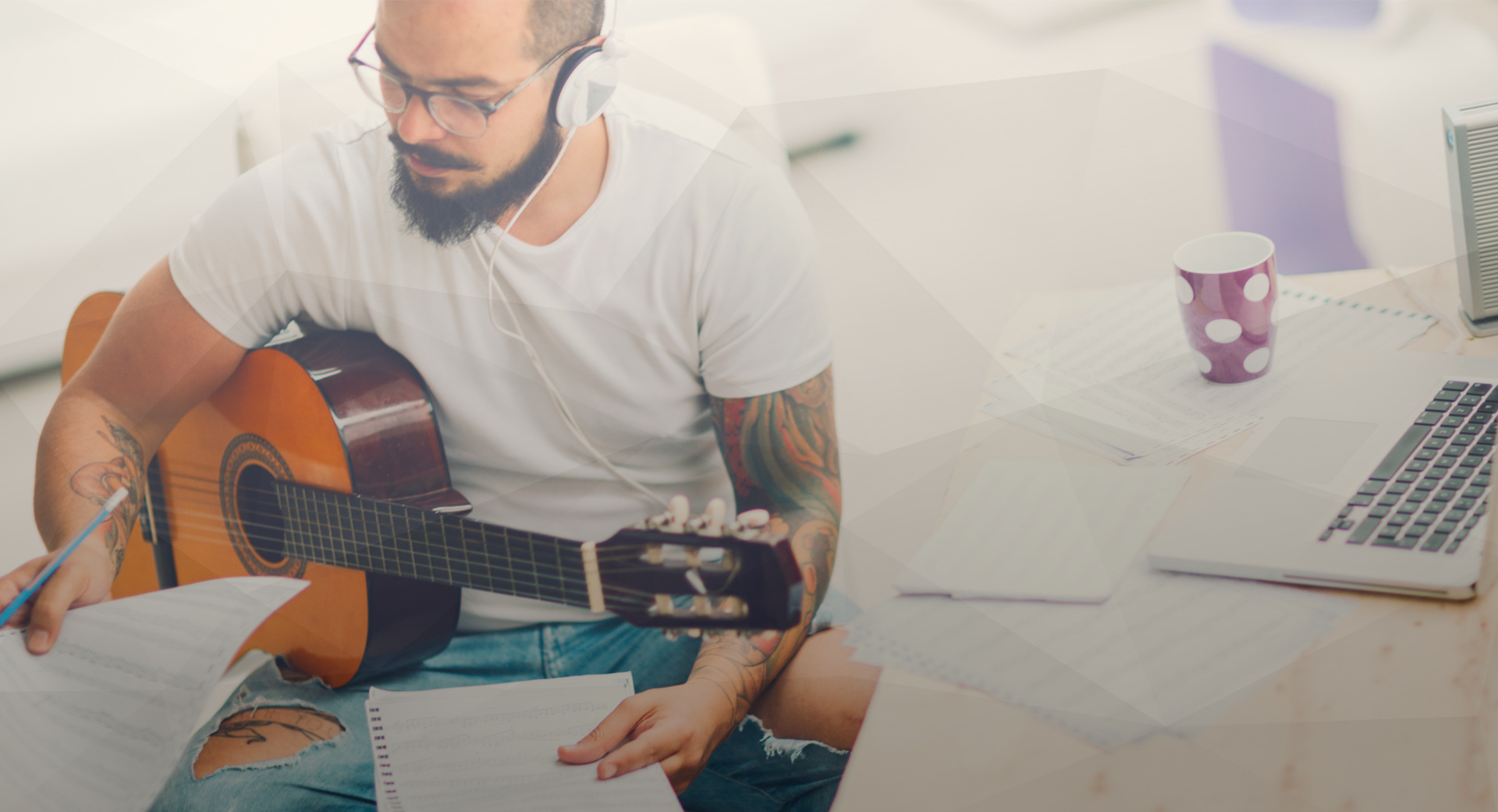 Songwriters wishing to reserve  a 20 minute consultation should send an email to ei.ormi@stneve

Hall of Fame Canadian songwriter Ralph Murphy has achieved near-legendary status in Nashville through his career as a performer, producer, songwriter, publisher, and most recently, Vice President, International and Domestic Membership, ASCAP.

With Roger Cook, he formed the Picalic Group and Pic-A-Lic Music Publishing and has published or written more than twenty Number One records and was publisher for Song of The Year, ‘Talking In Your Sleep’ by Crystal Gayle. Pic-A-Lic became one of the most successful independent publishers in Nashville and was eventually sold to EMI.

He has had songs recorded by many artists including, Crystal Gayle, Shania Twain, Annihilator, Randy Travis, and many more.

In 2006 Ralph had success in the UK charts with ‘21st Century Christmas’ (co-written by Paul Brady), a No. 2 for Cliff Richard and again in 2011 in the Canadian Indie Charts with a No. 1 song ‘Working at Christmas’, performed by Paul Brady and Terri Clark, written by Keith Donald, Ralph Murphy, and Paul Brady. He is also an instructor for the respected Nashville Songwriters Association International Song Camps.

Ralph most recently traveled to Australia and lead seminars in five cities for APRA. Prior to this, he did a keynote speech in Singapore at Music Matters.