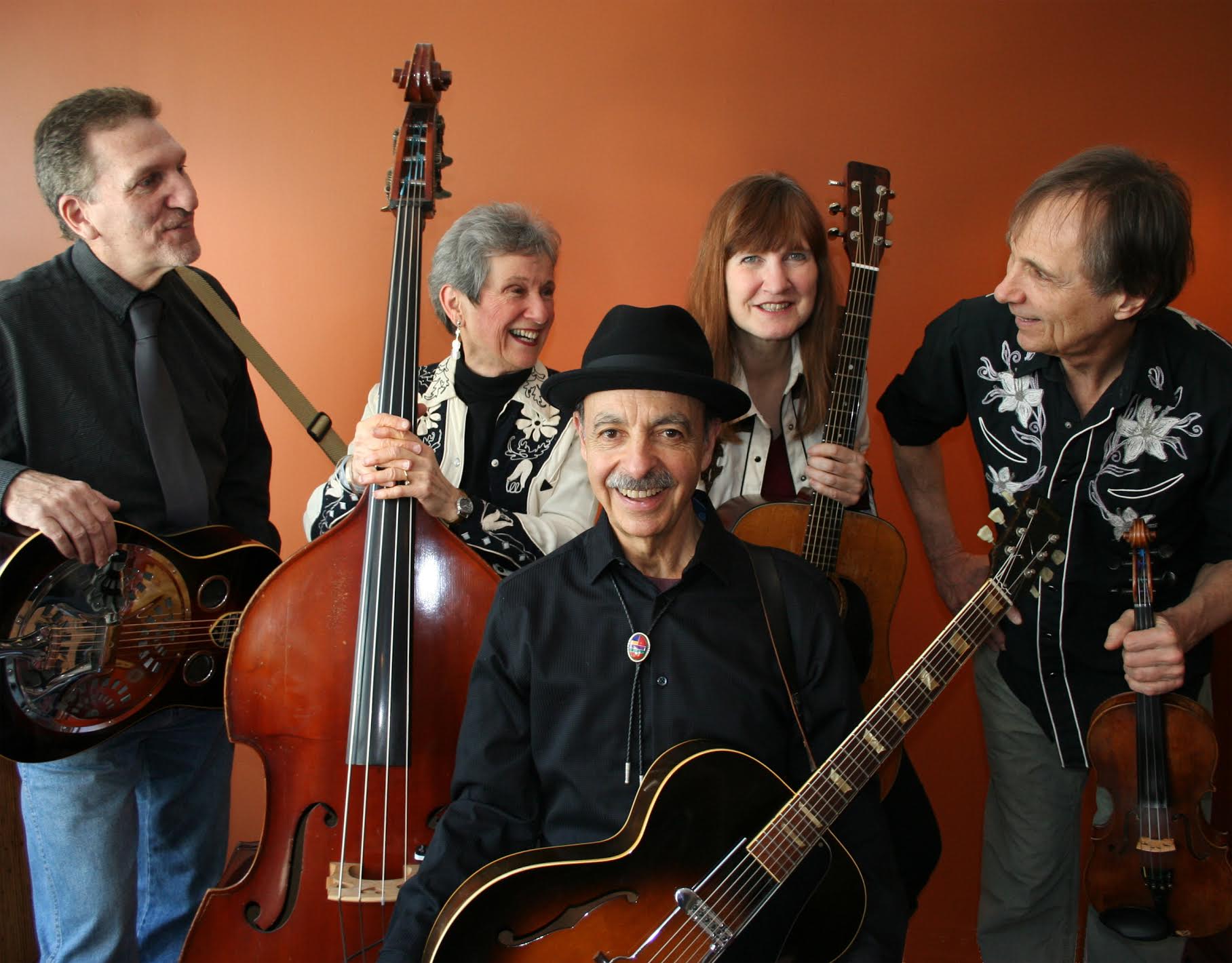 ***UPDATE – Due to circumstances beyond our control, this event has been cancelled***

Barry & Holly Tashian are duet singers, songwriters and touring musicians who have known each other since high school in Westport, Connecticut, USA. They have performed and recorded together since 1972 and continue to perform together as a duo, a trio (with bass) or a foursome (with mandolin/fiddle).

The Tashians have recorded 7 albums with producer Jim Rooney since 1989. In 1994 the National Association of Independent Record Distributors (NAIRD) awarded their album “Straw into Gold” Country Album of the Year. In 1998 their album, “Harmony” was nominated for Bluegrass Album of the Year by the Nashville Music Awards. They have performed together on numerous TV and radio shows and festivals worldwide (see list on left).

Barry first won national attention with his legendary rock group, Barry & The Remains, recording an album on Epic Records at age 19 and the band appeared on the Ed Sullivan Show and Hullabaloo.

The Remains toured with the Beatles, as the opening act on The Beatles’ North American tour in 1966. Barry wrote a book about the tour, Ticket to Ride: The Extraordinary Diary of The Beatles Last Tour, which was published by Dowling Press, Inc. in 1997.

From 1980-1989, Barry was a member of Emmylou Harris’ Hot Band, appearing on countless television and radio shows as vocalist and guitarist. He recorded 10 albums with Emmylou Harris during this period. Before that, he recorded with country rock innovator Gram Parsons on Gram’s debut album “GP”.

***UPDATE – Due to circumstances beyond our control, this event has been cancelled***