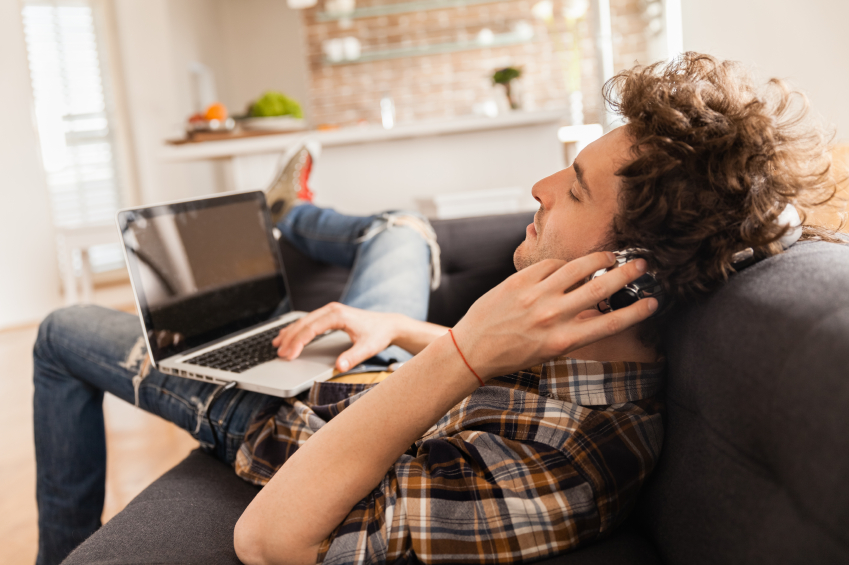 In light of the upcoming copyright reform, 58 MEPs sent an open letter[i] urging the European Commission to put an end to the transfer of value[ii] currently taking place at the expense of creators, and called for a legal clarification of the liability regime for online platforms.

More creative content is being consumed today than ever before on services like user-uploaded content platforms and content aggregation services. Yet most of these services provide extremely low remunerations or outright refuse to pay authors. The letter, signed by 58 MEPs, explains that “[t]he upcoming copyright reform should make clear that liability exemptions can only apply to genuinely neutral and passive online service providers, and not to services that play an active role in distributing, promoting and monetising content at the expense of creators.”

The President of GESAC, Christophe Depreter, called the letter “an important signal to the Commission that the political will is there, and that the transfer of value issue needs to be dealt with urgently”.

GESAC applauds this initiative launched by MEPs Pervenche Berès, Christian Ehler and Martina Dlabajova[iii] that asks the Commission to clearly put creators and consumers at the centre of the upcoming review of the copyright Directive[iv].

In a reaction to the letter, Polish film director Agnieszka Holland said she was “encouraged to see so many Members of the European Parliament identify the critical problem of fair remuneration online that creators are faced with” and hoped to “see meaningful changes from European decision-makers before the end of the year”.

Although the Commission has consistently noted that it wishes to tackle the transfer of value problem in the copyright reform, it is crucial to keep the issue high on the agenda, considering the relentless efforts of certain internet giants to water down any initiative that could lead to re-balancing this problem towards ensuring fairer conditions for creators and the entire European Digital Single Market.

GESAC groups 34 of the largest authors’ societies in the European Union, Iceland, Norway and Switzerland. We defend and promote the rights of about 1 million creators and rights holders in the areas of music, audiovisual works, visual arts, and literary and dramatic works.

[iii] co-chairs of the Creative and Cultural Industries Intergroup