The Annual IMRO Other Room Open Call is Now Open! 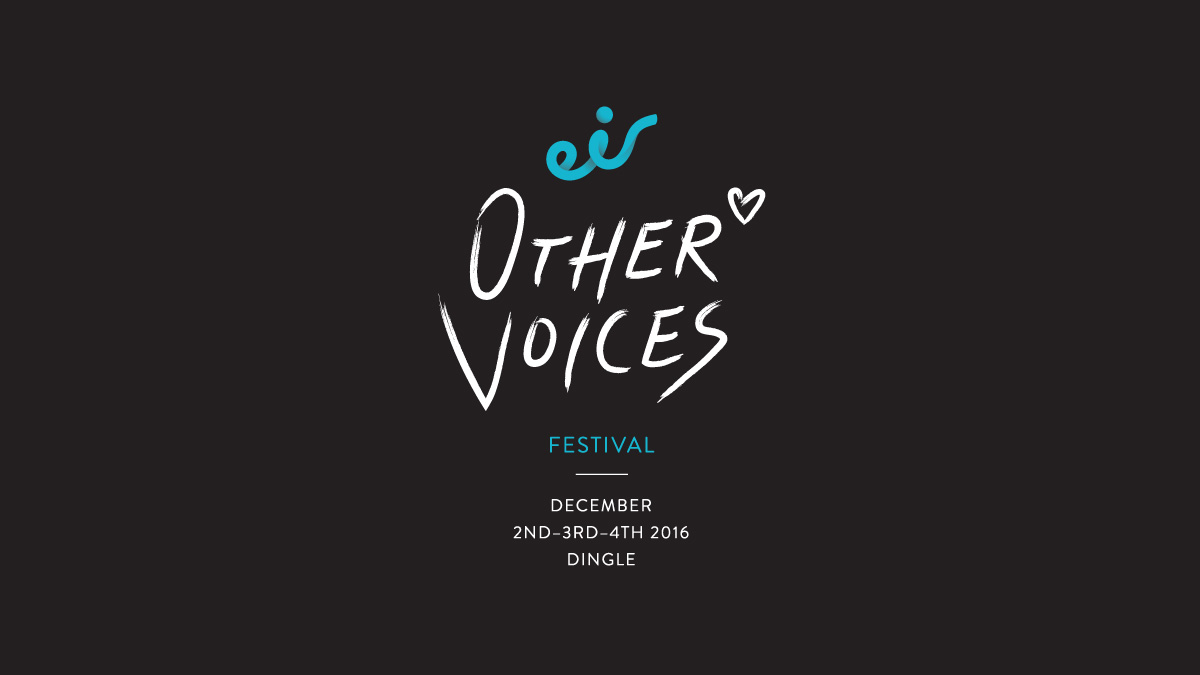 The IMRO Other Room is all about shining a light on exciting, fresh music and in previous years it has offered acts such as James Vincent McMorrow, Villagers and Rusangano Family a platform at Other Voices to showcase their music in the early days of their careers.

In December 2015, for the first time, the IMRO Other Room was filmed in front of a live audience as part of the Other Voices Music Trail. In July 2016 an hour long special on the Other Room aired on RTÉ 2, featuring performances from Saint Sister, Talos, Gavin Glass, Bitch Falcon, HAWK and 2015 Open Call winner Saramai.

If you would like to be in with a chance to play the IMRO Other Room in December 2016 visit http://www.othervoices.ie/content/open-call for full details.