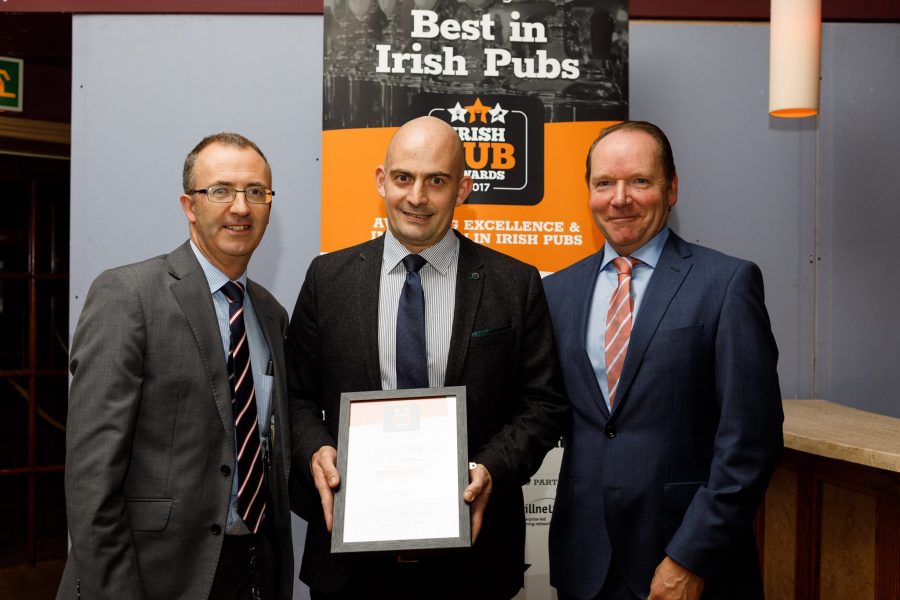 So, how does a medium sized drinking, eating and music hosting establishment located on historic Fishamble Street in the heart of old Viking Dublin achieve this ? What’s special about Darkey’s ?

Well, the very week of the award presentation Darkey’s is hosting a three day live music festival, probably the only way to extend the already seven days a week music offering to eight days. Over the last five years music at Darkey’s has expanded to cover seven evenings and often several afternoons. Alongside the Ballads, Traditional, Folk and Pop a strong offering from the Performing Songwriter comunity has emerged with Rock, Blues, Country, Americana and more to be heard each and every week.

During the Festival the audience and musicians are drawn not just from the local and wider Irish community but also from Netherlands, Germany, France, Venezuela, Romania, Spain, Italy, U.S.A., Philippines and more.

Some have come specially for the festival, some curious when they hear music, some for refreshment and food, they all stay. Acts who played across the weekend included Alan with Trad Rocks, PJ Maher, Mick O’Brien, Philomena Keegan, Tommy Keyes, Tony Floyd Kenna, Micheal Finnegan O’Brien, Hector Castillo to name but a few.

And in the middle of it all Nathy Towey (Darkey’s proprietor) arrived back from the Vintners Assoc. gathering clutching the 2017 Best Dublin Music Pub award. Presented to Darkey’s barely an hour earlier.  The three festival days are just a snapshot of what’s special about Darkey’s, what’s happening each and every week, the local and international audiences, the community of both local and international musicians and singers, the friendly staff, the inquisitive Dublin welcome, the expansive choice of drinks, the restaurant prepared food, the unique experience that is Darkey’s.

The National Irish Pub Awards are open to all member of VFI and LVA to celebrate excellence and innovation in the pub sector with regional finalists and category winners receiving a generous prize package. This Best Music Pub category, proudly sponsored by IMRO acknowledges a pub that has introduced innovative and creative live/recorded music entertainment options that demonstrate an exciting atmosphere and are making a positive impact on the growth of the business. 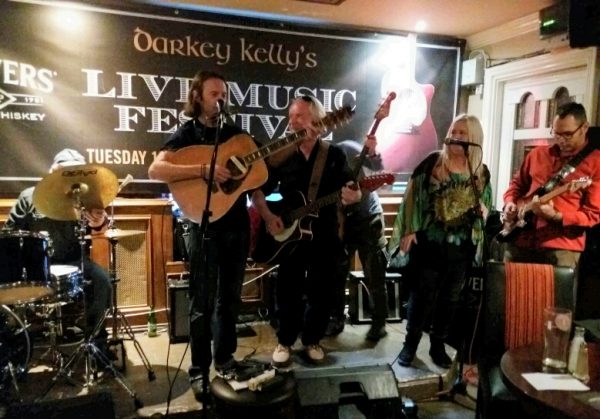