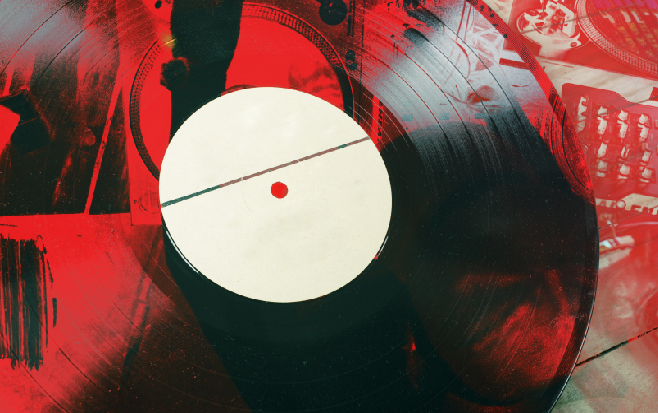 Newly released figures show that Germany’s recorded music market grew by 3.6 per cent in the first half of 2016. Total revenue from the sales of CDs, vinyl, downloads and the use of streaming services increased in value by a total of 3.6 per cent over the same period in 2015. Audio streaming was the key driver for the growth, with revenue from premium subscriptions and ad-supported services, such as Spotify, Apple Music, Deezer, Napster etc., increasing by 88 per cent.

Professor Dieter Gorny, Chairman of Germany’s Federal Music Industry Association (BVMI) said: “These figures indicate that the process of digitisation is occurring even faster than we had previously thought. As music becomes increasingly a digital business, it is more important than ever to establish the right environment for the whole sector to adapt in this new world. A few weeks ago, more than 1,100 musicians and bands signed and sent an open letter to the European Commission, thus showing that artists – who are the nucleus of our entire industry – have serious concerns about the value gap and about their future. The truth is that if we don’t find a solution to this, it might have profound consequences in the future on the art and the profession of making music.”

BVMI Managing Director Dr Florian Drücke said: “The latest figures are heartening for two reasons; firstly, the German market continues to grow, thus enlarging the share of revenue for the whole sector. Secondly, the significant increase we are seeing in audio streaming makes it clear that our industry is successfully adapting to the digital world and has developed a compelling offer for music consumers.

“However, for this transformation to continue we much ensure that music content is sufficiently protected against copyright infringement – both online and offline – and that all participants are able to benefit fairly from the proceeds. Indeed, this is not about the future any longer, but about the digital present.”