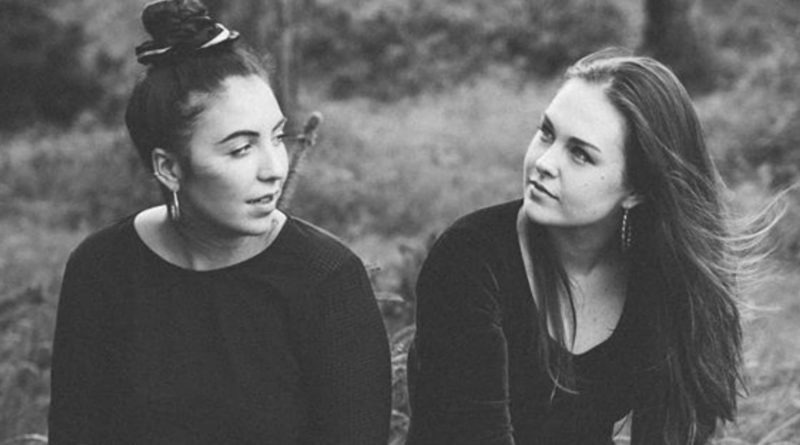 Music City 2016 continues across the city of Derry this weekend. Already this week, the city has hosted sold out concerts from Villagers and David Kitt. This will be the fourth year of the festival which attracts thousands of music fans to the Walled City for seven days of musical performances across the the city’s squares, neighbourhoods, venues, shops, pubs and clubs.

Cultùrlann Ui Chanàin will be the venue for tonight’s concert from internationally acclaimed GIRLS NAMES with local support from THE GATEFOLDS and STRENGTH. Mercury Music Prize Nominee and Choice Music Prize winner, SOAK will play a special homecoming concert at The Glassworks tomorrow Friday July 8th with support from SAINT SISTER. Highlight concerts of Saturday’s programme include instrumental Dublin rockers, OVERHEAD THE ALBATROSS, and R.S.A.G, one of the most innovative and astonishing Irish musicians around, playing at Echo Echo Dance at 5pm while THE STRYPES headline a mammoth rock gig at the city’s historic Guildhall on Saturday July 9th alongside EXMAGICIAN, WOOD BURNING SAVAGES and THE BONNEVILLES. American trad sensations, THE WILLIS CLAN play The Glassworks, Great James St on Saturday July 9th.

The saxophonist GERARD McCHRYSTAL returns to Music City 2016 for his fourth annual world tour of Derry, playing in a range of community and city centre settings.  Internationally renowned pianist RUTH McGINLEY, who has just released her latest album Reconnection will perform a special concert at The Playhouse on Sunday July 10th with one of the finest trumpet players of his generation, NIALL O’SULLIVAN.

Coinciding with Foyle Maritime Festival, more than 100 acts including SILENCES, BEST BOY GRIP, OUR KRYPTON SON, BEAUTY SLEEP, EVE BELLE, THE CLAMEENS, PADDY NASH & THE HAPPY ENCHILADAS and TRIGGERMAN will perform on stages in some of the main streets and squares including Guildhall Square and The Craft Village over the weekend of July 8th – 10th.  Derry’s choral tradition will be showcased throughout the festival on the main outdoor stages while the historic Walls will feature performances from pipe bands, flute bands and trad musicians. Music City Busking Competition returns to the city centre streets on Saturday July 9th with a £1500 prize fund including £1000 for Best Act.  The city’s main shopping centre, Foyleside, gets in on the act with performances throughout the centre across the weekend.

The majority of events at Music City are free of charge and family friendly. Tickets for the various Music City 2016 headline concerts are on sale now at The Millennium Forum Box Office and online at wegottickets.com. Music City 2016 is supported by Department of Culture Arts and Leisure, Department of Foreign Affairs, Tourism Northern Ireland, Derry City & Strabane District Council and Community Foundation NI Acorn Fund. For more info, check the festival website, www.musiccityderry.com