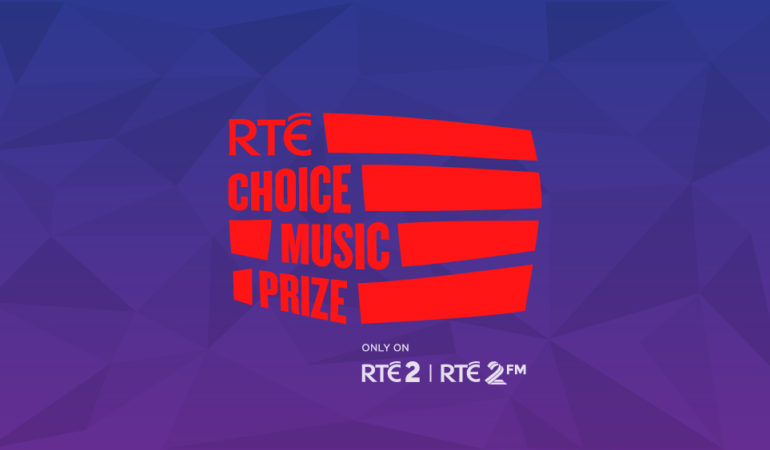 The shortlist for this year’s RTÉ Choice Music Prize, Irish Song of the Year 2017, in association with IMRO & IRMA, was announced today on RTÉ 2FM’s Tracy Clifford Show.

To vote for the RTÉ Choice Music Prize, Irish Song of the Year 2017, visit www.2fm.ie. Votes are limited to one per person per day. Only votes cast in the Republic of Ireland will be counted. Voting closes at midnight on Sunday 4th March.

Once again, RTÉ 2FM is celebrating the announcement of the shortlist across its schedule today with All Irish Music All Day from 6am to midnight. A special event featuring exclusive performances from some of the Song of the Year nominees will be held at Dublin’s Tramline this evening with 2FM’s Cormac Battle reporting live from the event for the Louise McSharry Show, 8-10pm.