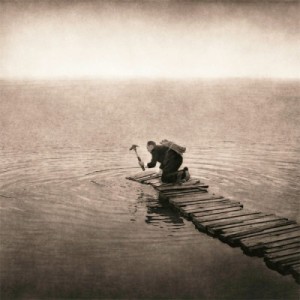 night at a sold-out event in Vicar Street, Dublin. The judging panel, made up of Irish music media professionals, deliberated at length tonight before choosing the winning album. Instead of using sales or airplay as criteria, the Meteor Choice Music Prize judges focus, simply and solely, on the music. The group received a cheque for €10,000 provided by the Irish Music Rights Organisation (IMRO) and the Irish Recorded Music Association (IRMA) as well as a specially commissioned award. The show was hosted by Today FM’s Paul McLoone and was broadcast live on the station on Paul’s show.

The winner of the Meteor Choice Music Prize Irish Song of the Year was also announced and The Script won the prize for the song “Superheroes”. Decided by the public via the Meteor website, there was a fantastic response as fans got behind their favourite song, with a record number of votes cast. The prize was presented to the band by Richard Moat, CEO, Eircom Group.

RTE 2 Television will broadcast a one-hour highlights programme of the Meteor Choice Music Prize on Sunday March 8th at 10.50pm.

The full shortlist of nominated albums for the 10th annual prize was as follows (albums in alphabetical order):

The Riptide Movement – Getting Through (Universal Ireland)

U2 – Songs of Innocence (Island)

We Cut Corners – Think Nothing (Delphi)