The Minister for Culture, Heritage and the Gaeltacht, Josepha Madigan T.D. Attends Launch of Plans for Redevelopment of London Irish Centre 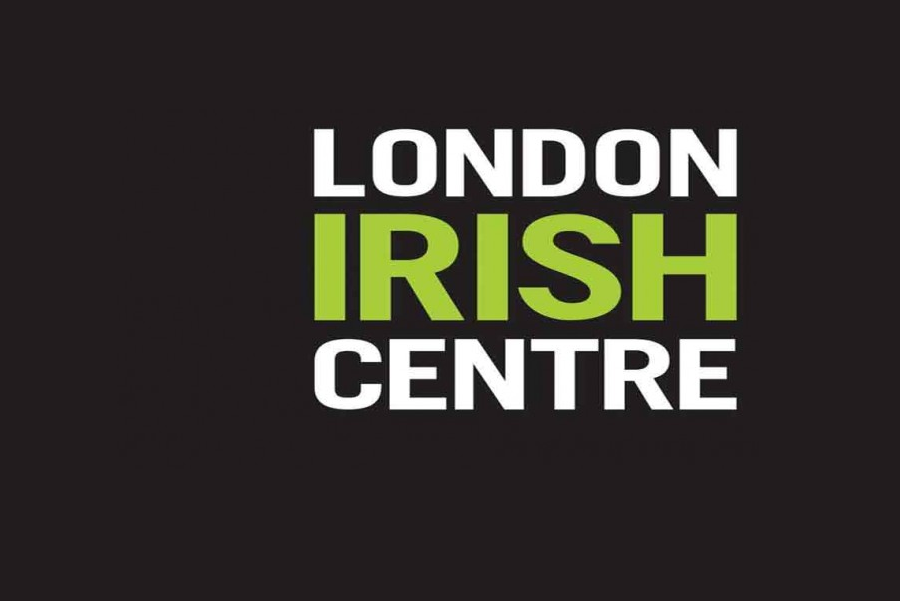 The Minister for Culture, Heritage and the Gaeltacht, Josepha Madigan T.D., alongside Minister of State for the Diaspora, Ciarán Cannon and Mayor of London, Sadiq Khan last night attended a special event marking the plans for the redevelopment of the London Irish Centre. Established in 1955, the London Irish Centre has played a central role in the lives of the Irish community in London for over six decades. A regeneration of the centre is being advanced which will enable it to project a dynamic image of Ireland and present high quality Irish contemporary arts as well as provide an important resource for the Irish community in London.

Minister Madigan said “It is timely that the London Irish Centre is embarking on an exciting new phase with plans to develop a space which will respect its traditions, while creating a contemporary world class space reflective of Ireland’s creative talents and global reputation. Such initiatives form an important part of the Government’s Global Ireland 2025 initiative, which aims to greatly increase Ireland’s global presence and ensure that, although we are small in scale, Ireland’s international engagement will mean that we will ensure our position as an island in the centre of the world.”

The patrons of the London Irish Centre, Ed Sheeran and Dermot O’Leary hosted the event and indicated their commitment to advancing the redevelopment of the centre. Along with other artists such as Lisa Hannigan, Andy Irvine, Eimear McGeown and Stephen James Smith who performed at the event, the patrons highlight the importance of fostering the creative ties between Ireland and Britain and flow of artists which assist our cultural connectivity.

The London Irish Centre plays an important role in showcasing Ireland’s artists and promoting Irish culture in Britain, with an annual programme of arts activity supported by Culture Ireland. The Centre is an important venue in Culture Ireland GB18, a special year long programme which aims to further develop Ireland’s cultural ties with Britain at a time when Ireland-Britian relations are undergoing changes in a European context.

The £250,000 raised from the event will lay the foundation for the £8m development of the iconic London Irish venue. The vision for the development of world-class facilities announced will be followed by a wide-ranging consultation with interested parties and stakeholders to ensure that the project will revitalise and achieve a strong home for Irish culture and community in London.