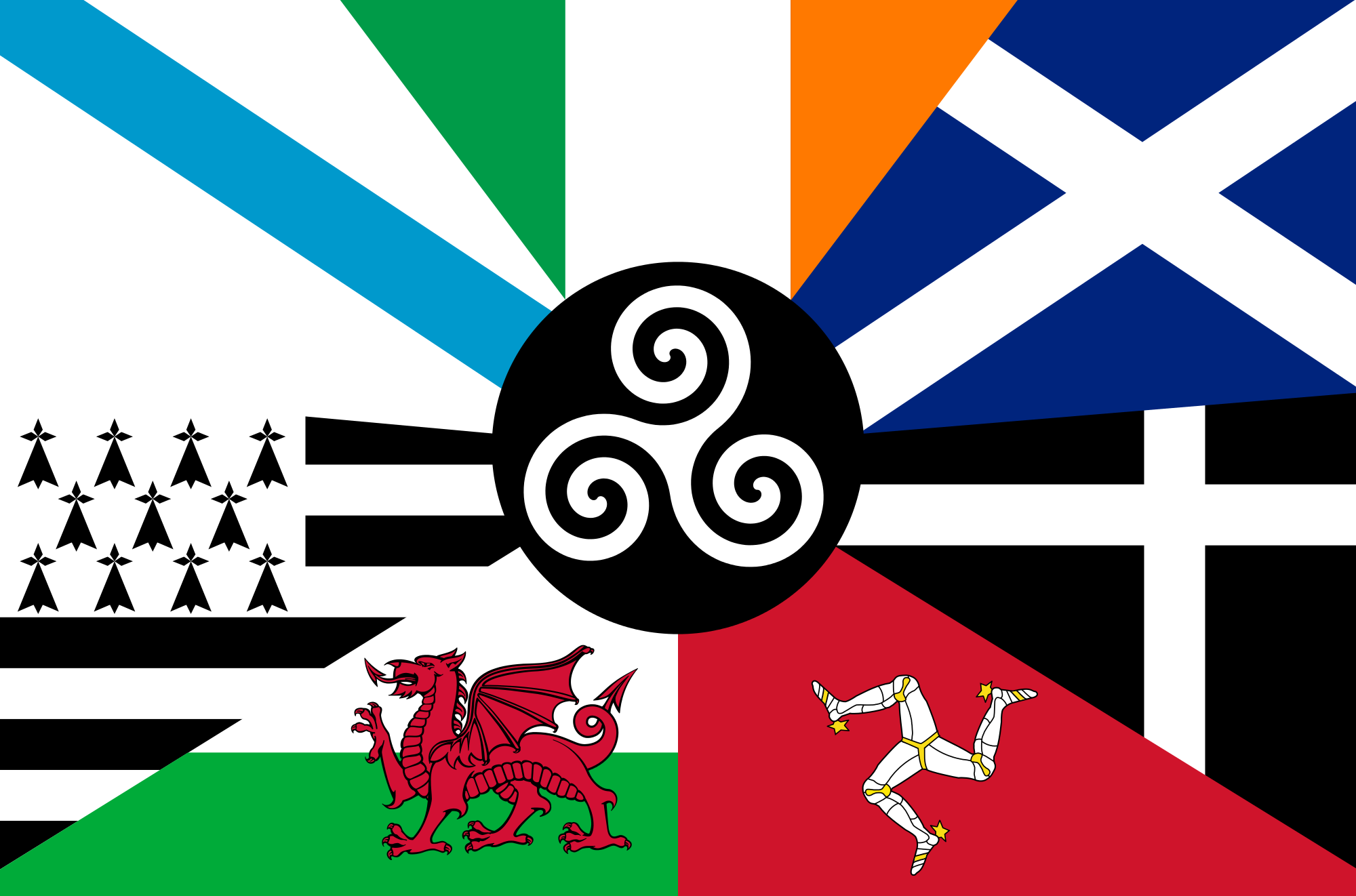 The deadline for entries for Pan Celtic National Song Contest 2019 is fast approaching. In addition to the top cash prize of €1,000 for the winning composer there will be the opportunity to represent Ireland at the International Pan Celtic Song Contest in Letterkenny in April.

The purpose of the competition is to find a newly composed song in the Irish language. Applications are welcome in any genre from traditional to pop and rock and the only stipulation is that both music and lyrics be newly composed and in Irish.

This is the eighth year that the popular competition takes place in Carlow. Main sponsor is IMRO and the competition draws entries of the highest quality from across the country. Last year’s winning song ‘Ar Saoire’ composed and performed by Galway duo Pádraic Seoighe and Niall Teague went on to win the international contest.

The closing date for receipt of entries for the 2019 competition is Friday, 1February. The entries will then be shortlisted and the finalists will compete live at the gala finals on Saturday, 23 March in Carlow’s G.B. Shaw Theatre under the musical direction of Ollie Hennessey. A panel of judges will choose the winning song to go forward to represent Ireland competing against songs from Wales, Scotland, Brittany, Cornwall and the Isle of Man at the International Song Contest as part of the International Pan Celtic Festival which will be held in Letterkenny in April. The prize for the international winner will be €1,500 and the Pan Celtic Trophy.

Full rules and application forms are available on www.panceltic.ie or contact the organisers on 085 1340047, 087 2857048 or email moc.liamg@wolraccitlecnap