This year’s World Intellectual Property Day on April 26 celebrates visionary innovators – individuals whose ingenuity and artistry have broken molds, opened new horizons and made a lasting impact.  Across the world, intellectual property (IP) Offices, associations, businesses and technology institutions and students are organizing numerous activities to mark the day,  including competitions, exhibitions and public discussions. 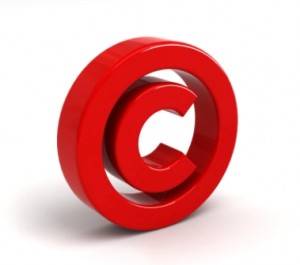 In his World IP Day message, WIPO Director General Francis Gurry describes a visionary innovator as someone whose innovations have transformed our lives and, at times, the way society operates. In the arts, he notes, innovation revolves around new ways of seeing things. “A visionary artist or a composer or a writer is able to show us a different way, a new way of looking at the world,” Mr. Gurry says.

The Director General says World Intellectual Property Day is an opportunity to celebrate the contribution that intellectual property makes to innovation and cultural creation – “and the immense good that these two social phenomena bring to the world.” He notes it is an “opportunity to create greater understanding about the role of intellectual property,” and encourages young people to get involved in discussions on IP.

World IP Day is “an opportunity to create greater understanding about the role of intellectual property as a balancing mechanism between the competing interests which surround innovation and cultural creation: the interests of the individual creator and those of society; the interests of the producer and those of the consumer; the interest in encouraging innovation and creation, and the interest in sharing the benefits that derive from them,” Mr. Gurry says, noting, “we should look upon intellectual property as an empowering mechanism to address these challenges.”

WIPO’s member states initiated World IP Day in 2000 to raise public awareness about the role of IP in daily life, and to celebrate the contribution made by innovators and creators to the development of societies across the globe. World IP Day is celebrated annually on April 26, the date on which the Convention establishing WIPO entered into force in 1970.