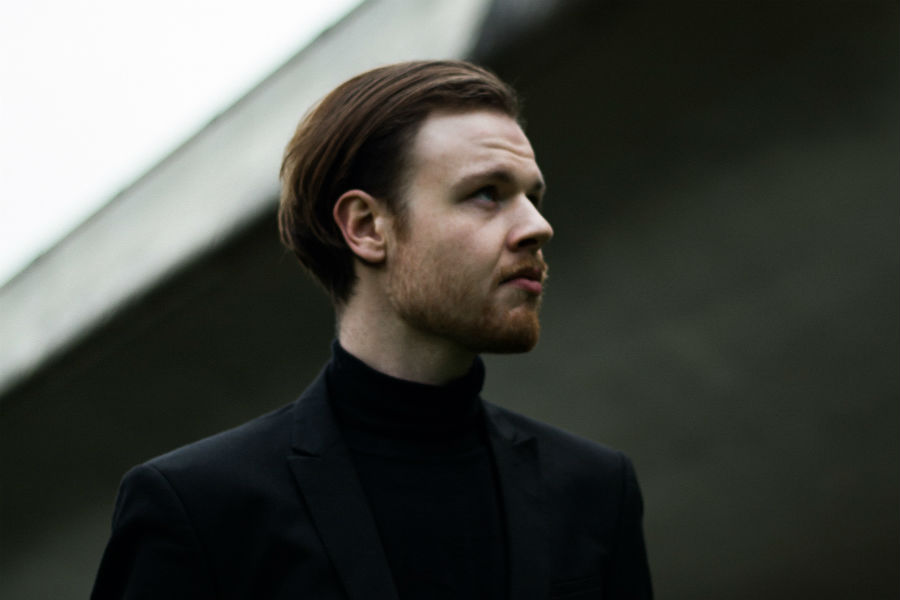 ‘Escort’ is the brand new song by ambient and electronic artist Alex Smyth. This is first release since his Debut EP ‘The Utopian Dream’.

‘Escort’ is one of many songs Alex has written in 2018 and feels it shows the right progression since his ambient writing style as the song is a lot more up-beat. The song starts off quite ‘Ambient’ with the low sub-bass mimicking the chord progression of the guitars. With every verse and chorus the song grows giving you a sense motivation.

Alex’s writing style brings you on a journey through the verses which was shown in his song ‘Control’ from ‘The Utopian Dream’ and he wanted to bring listeners on this same journey with ‘Escort’. Alex’s hope for this song was to guide listeners to a climactic ending which is for sure to give you a sense of satisfaction when the song comes to end.

‘Escort’ was named after the ambition of the song – to guide you through the verses and ‘Escor’t you to its climax.

‘Escort’ is released on September 19th on Spotify, Apple Music and Soundcloud.