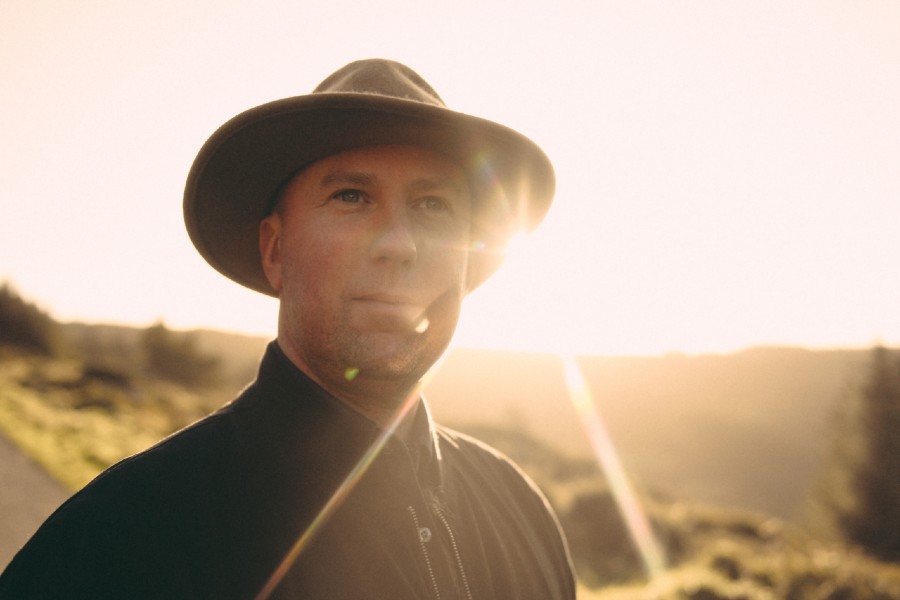 Of the 11 new tracks on the album, ‘Secret Light’, ‘Flames On The River’, ‘Fire n’Gold’ and ‘The Final Frontier’ have all reached number one as singles on the Irish Singer/Songwriter and Rock download charts.

These singles have also been on the RTÉ Radio 1 Recommend List as well as being PLAYIRISH Song of the Week on many regional stations including KCLR FM and Ocean FM. ‘Haunted Streets’ sees Davie Furey at the peak of his storytelling powers, writing from the heart and connecting with music fans around the world.  The emotive power of Davie’s lyrics and his stellar cast of musicians shines through each of the tracks on ‘Haunted Streets’.  From the Springsteen-esque, Trump-damning ‘Flames On The River’ to the emotional sucker punch of ‘Who Am I’ and the anthemic ‘Fire n’Gold’, they show Davie Furey as an artist who has a poetic gift for storytelling and a skill for melody which puts him at the very top of his game.

Songs from the album were previewed on his 15 date Irish Tour in 2019.  Plans for an Ireland, UK, German and US 2020 Tour had to be shelved due COVID 19 restrictions but rescheduling of these dates is currently underway.