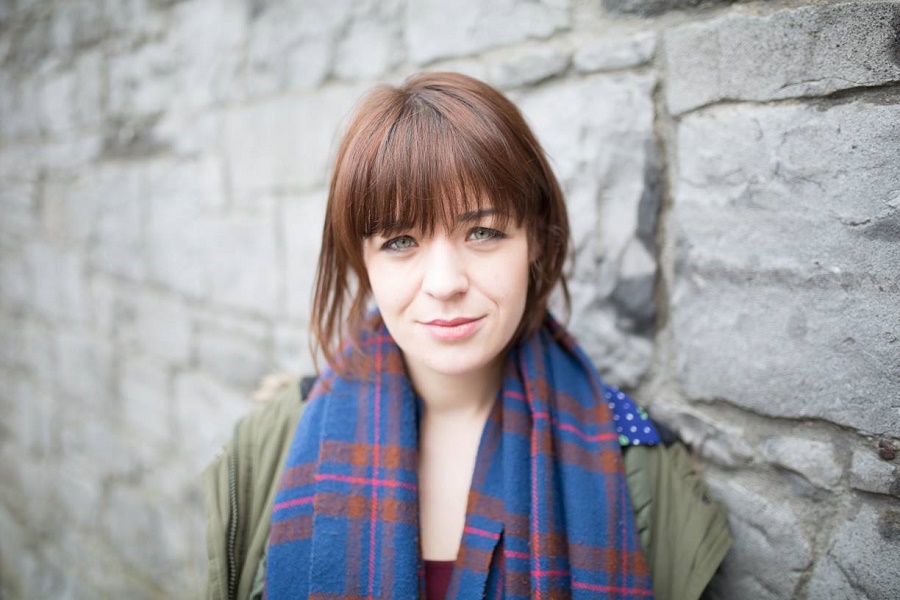 Violin virtuose Maria Ryan and Lucia MacPartlin will be joined by Limerick’s award-winning folk singer-songwriter Emma Langford on their tour of Ireland this December for the launch of their debut album, “Lucia and Maria Live at the Chapel”.

The album was recorded at Griffith College Chapel in Cork as part of the Quiet Lights Festival.

Lucia and Maria met while studying in Cork, where they also formed string-quartet Strung. In their compositions and arrangements they combine their traditional, classical and folk influences to stunning effect. The duo completed their Masters’ at the University of Gothenburg, Sweden last year, before returning home to Ireland to record their debut album. Lucia and Maria have embarked on a brand new collaboration with award-winning folk singer-songwriter Emma Langford for the month of December.

“I’m very excited to be collaborating with the girls” says Emma, “they’ve re-imagined a few of my songs for this tour in a way I couldn’t really have imagined. They’re deadly.”

With songs that dance playfully in that liminal space between folk, jazz and traditional Irish nuance, Emma Langford is described as “a breath of fresh air” by Ireland’s song-writing legend Phil Coulter. Her songwriting is compared to the work of Joni Mitchell, Nick Drake and Joan Baez; her presence and timbre however are truly unique and best experienced live.

Her debut album Quiet Giant, produced by Grammy-nominated team The Production Suite, was released at the end of 2017. The Irish Times described Quiet Giant as ‘music that weaves a spell as you listen to it… An enduring piece of work‘.

The trio will be touring throughout December, visiting folk venues in Limerick, Cork, Dundalk. Dublin and Tipperary.