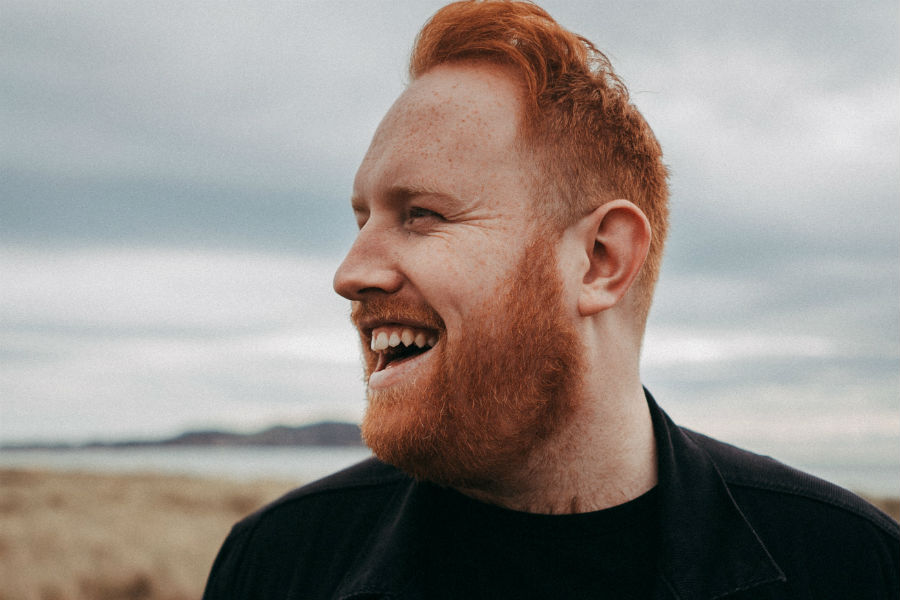 Gavin will be appearing in the following shops;

“’Glow’ was one of the first songs I recorded for the album and set the mood for every other song on the album after that sonically so as people listen to the album, there is a natural flow to the album.”

On the track ‘Glow’, Gavin says “’Glow’ is a song about modern day relationships.  It’s the feeling you get when you know you’re in love with someone and it scares you at the same time.  It’s pretty much about not giving up on something that could be amazing just out of fear and then ultimately regretting it if you let go.”

To accompany the release of ‘Glow’, Gavin released a music video shot in and around his hometown of Dublin, featuring iconic locations that kick-started Gavin’s career and featuring several cameo’s including his parents and famous musicians.

With over 800M streams across Gavin James catalogue to date, 2M singles sold, 50 multi-platinum records from Ireland all the way to Brazil and having performed to over 3 million people around the world so far, ‘Only Ticket Home’ looks set to emulate the success of Gavin’s debut album ‘Bitter Pill’ .

‘Only Ticket Home’ is available to pre-order now – http://www.gavinjamesmusic.com

See Gavin live in Ireland when he plays the following dates;

Gavin has also announced the start of a major world tour for 2018 taking in the U.K., Switzerland, Germany, Norway, Sweden, Denmark, Netherlands and will call back in to one of his favourite Dublin venues, The Olympia Theatre with more countries/dates to be added along the way – the dates are;